Chueca and the return to the origins

These days I discover a video on the Internet in which different voices claim the power of its streets, its small square, its infinite bars, its wonderful dangers.... 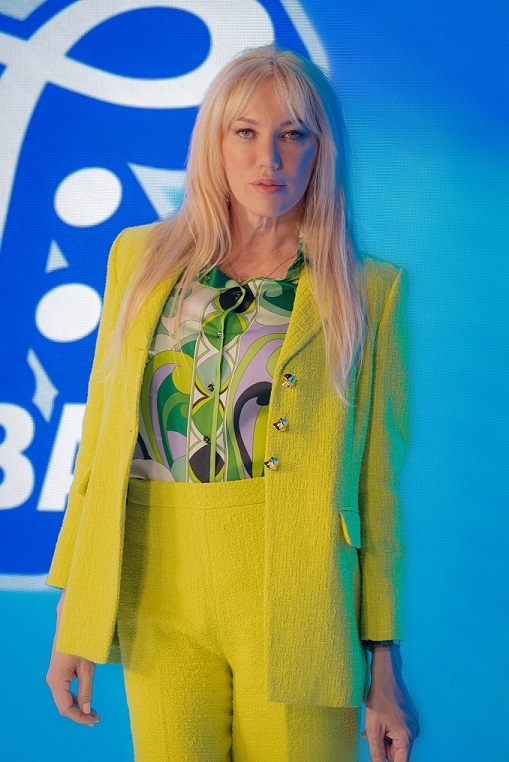 These days I discover a video on the Internet in which different voices claim the power of its streets, its small square, its infinite bars, its wonderful dangers.

Convened by Absolut and under the slogan 'Chueca is great', youtubers, drag queens, journalists, influencers and all things LGTBI take the lead in a great debate on all aspects of the phenomenon.

Between humor, nostalgia, vindication and frankness, they go through the past, the present and the future of this one-of-a-kind neighborhood, rogue like few others, unrepeatable.

However, the rainbow revolution that Absolut is leading today has not been easy.

Because the history of Chueca cannot fit in a column, not even in the best of novels.

It would be impossible -and perhaps a crime- to relate here those first nights full of rhombuses, when those of us from outside arrived on tiptoe with fear penetrating our bones, extremely excited, and freedom swept us away like a tsunami of sex and sequins.

Chueca had a bit of New York, as if Warhol were going to appear at any

from Calle Pelayo with his prescription glasses and his cans of preserves;

his bit of Castro de San Francisco, with those bears with immense pectorals like soldiers of an unlikely army;

his snippets of La Movida patched up by outdated rockers;

and its image of a small town square, with the neighbors and shops of a lifetime surviving the sushi, the organic milkshakes, the sex shops, the new millennium fancy dress.

Topacio Fresh, one of the debate participants.

As in a miraculous abracadabra, the turn of the century gave Chueca a new air, a new

At kilometer zero of all the maps of the free world.

But over time we became bigger and freer and that little square with four streets became too small for us.

After leaving Chueca with the most expensive square meter in the

, we began to remove the chains from the ghetto, coming out of the closet and showing ourselves to the world, shaking off the stigma of a theme park, of faggot chirigota.

And Madrid, which was always the land of a thousand raleas, opened branches of the LGTBI thing here and there, from Lavapiés to La Latina, from Malasaña to Huertas.

However, every July around these dates of dog days and flag fights -with Carmena, with Botella, with Gallardón, with Almeida-, the city once again celebrates what is already considered the third most massive Pride on the planet.

The song said that to the place where you have been happy you should not try to return.

But there is nothing sexier than rebelling against the verses and going back to the origins.

To the pages of that magazine where it all began.

To the starting point, to our house without doors, to our Macondo without measure.

Murcia beat us to it with the slogan, but Chueca, how beautiful you are.

This text has been developed by UE Studio, creative firm of branded content and content marketing of Unidad Editorial, for ABSOLUT