Punctual, reliable and affordable. But above all: willing to work. More and more American companies are acquiring robots when humans do not appear in a hot labor market. But is the human worker welcome back when there is a recession? 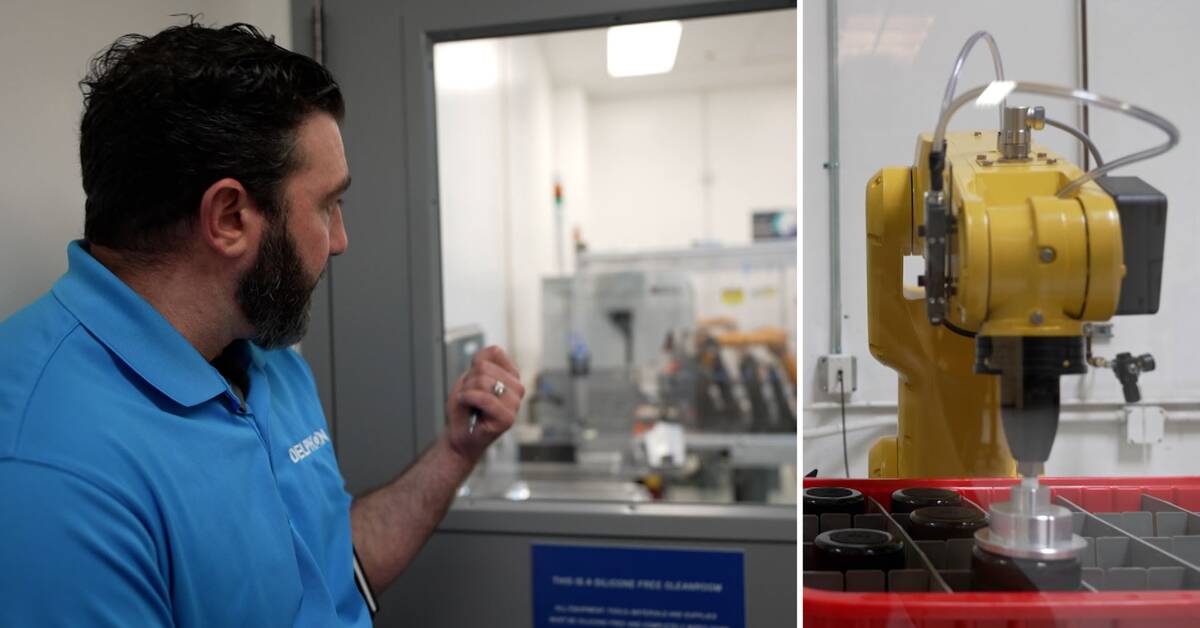 Start the clip to see why companies have used robots instead of humans.

- I do not understand where people have gone.

We have raised the salary twice and offer bonuses, but are still understaffed.

We are not even looking for qualified skills.

If you can walk, talk, and follow basic instructions, we have a job for you!

Joe Montano is the CEO of Delphon, a company in Silicon Valley that makes advanced packages for gadgets that are not allowed to move during transport.

He has noticed that today there are twice as many job vacancies as there are jobseekers in the USA.

That is the main reason why they automated.

- On those four robots, we save about 15,000 dollars a month and get a more predictable production when we take humans out of the equation.

But it's less about saving and more about being able to actually meet the increased demand, says Montano.

Normally, a smaller company would not have fallen for robots in the first place.

They are expensive to buy and service, requiring specialized techniques.

But, a new trend that is about renting out robots instead - "robot as a service" - makes automation available to more people.

With an hourly wage that is often lower than that of a human being.

Hard to get the job back

In a recession, when there will be fewer jobs and more job seekers, according to Montano, it will be difficult to get the job back if more companies choose to do as he does and adapt their production process to robots.

Maybe it's lucky for humans that there's still a long way to go before robots are as nimble and flexible as a pair of human arms connected to a brain.

- What is really difficult about robotisation is getting a robot to handle unforeseen objects and events.

We can prepare the system for thousands of different products with different shapes, but when there are millions of variations, we have crossed the line of what technology can do today, explains Bernard Casse, CEO of Rios, which rents out robots to small and medium-sized companies.

How much longer will there be a need for people in, for example, an inventory for e-commerce, which is already today often partially robotized?

- I think there is a need for people yet, at least another decade.