Channel crossings: dismantling of a large network of smugglers

This Tuesday, coordinated police operations were launched in Germany, France, Belgium, the Netherlands and Great Britain to dismantle a network of smugglers, who organized clandestine crossings of the English Channel.&nbsp;This network would have organized the crossing from "up to 10,000 people" to Great Britain. 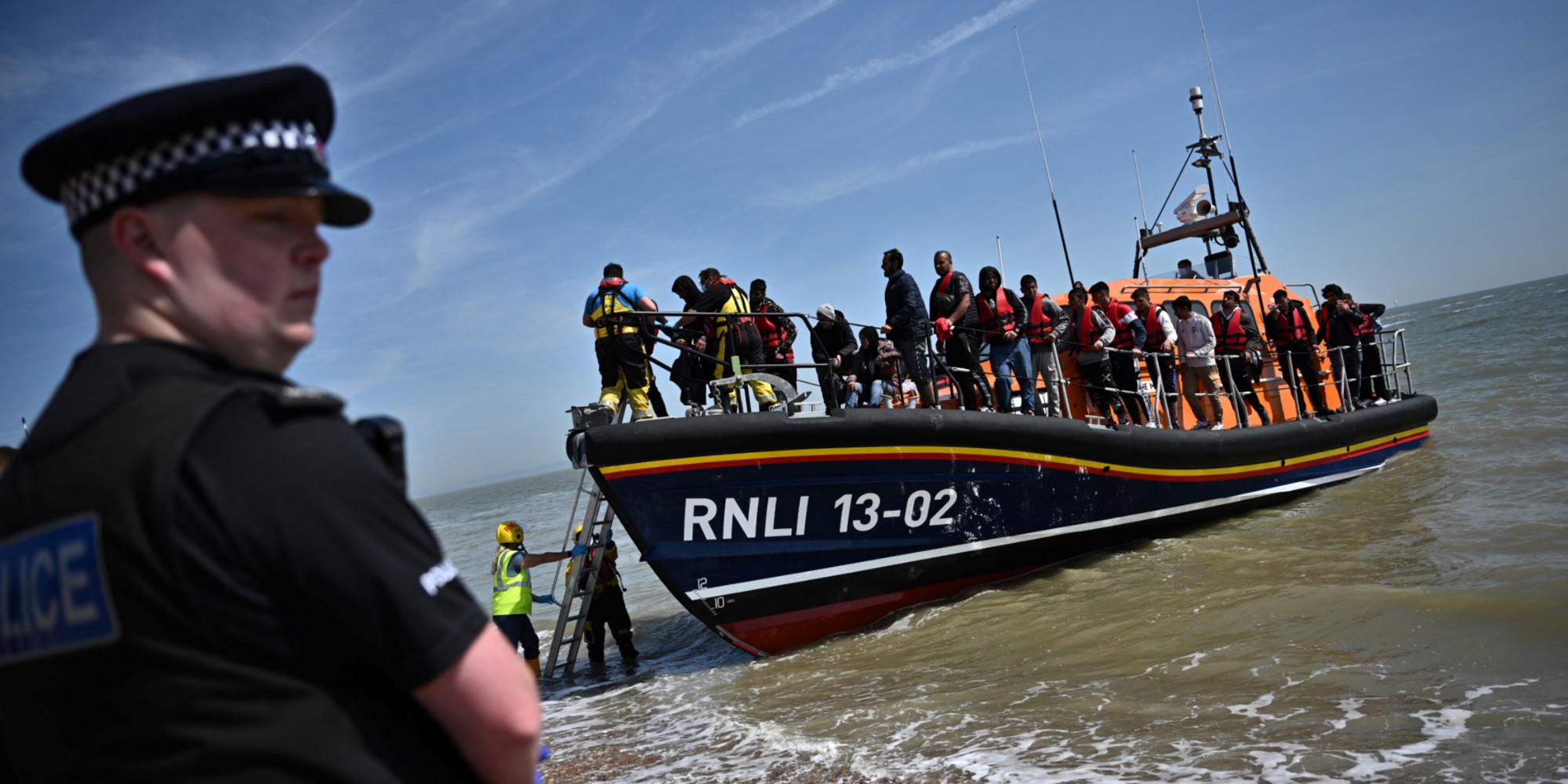 This Tuesday, coordinated police operations were launched in Germany, France, Belgium, the Netherlands and Great Britain to dismantle a network of smugglers, who were organizing clandestine crossings of the Channel.

This network would have organized the crossing of "up to 10,000 people" to Great Britain.

An international crackdown was launched on Tuesday in five European countries, including Germany and France, to dismantle a network of smugglers, German police announced.

These smugglers organized clandestine crossings of the English Channel for migrants wishing to reach Great Britain, according to the German magazine der Spiegel.

"Several searches and arrests" took place in several regions of Germany, including that of Lower Saxony, said the Osnabrück police in a press release.

This city in western Germany is considered a large rear base for smuggling networks to Great Britain, a French border police official told AFP in April.

In addition to Germany and France, police operations were also underway in Belgium, the Netherlands and Great Britain, added the German police, adding that "hundreds" of police were mobilized on this occasion.

The operation in these five European countries is coordinated by Europol and Eurojust.

No further details were provided but according to Der Spiegel, quoting the Osnabrück police, this network of mainly Iraqi Kurdish smugglers would have organized, "over the past 12 to 18 months" the crossing of "up to 10,000 people on boats tyres" to Great Britain.

Asked by AFP, the Osnabrück police did not confirm this information.

A French police official also assured in April that the Iraqi Kurdish community was at the origin of the phenomenon of "small boats", which emerged in 2019 and has since supplanted attempts to reach Great Britain by trucks.

Attempts to illegally cross the Channel by migrants wanting to reach England exploded in the first half of 2022, after an already record year 2021, according to the French Ministry of the Interior.

In 2021, these attempted crossings, generally by inflatable boats from the northern coast of France, between Calais and Dunkirk, had concerned 52,000 people and 28,000 migrants had succeeded, according to the same source.