Armed Forces of Ukraine fired on Donetsk from "Gradov"

The representative office of the Donetsk People's Republic (DPR) at the Joint Center for Control and Coordination of the Ceasefire stated that the Armed Forces of Ukraine fired on Donetsk from Grad multiple launch rocket systems. 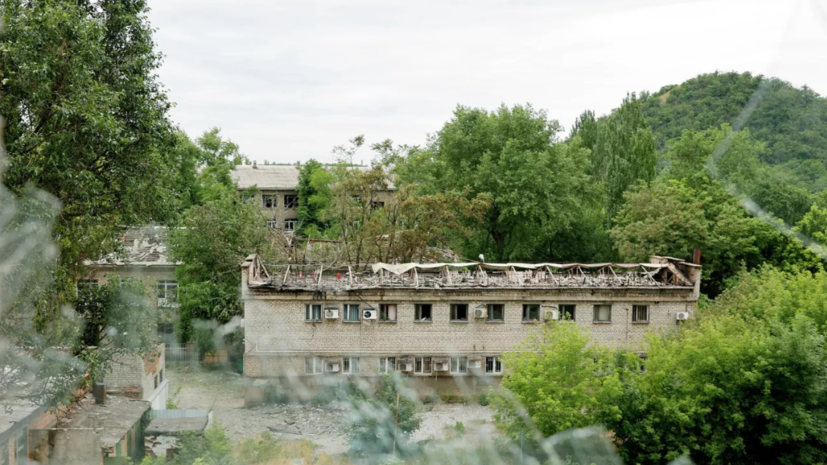 Sands - Donetsk (Kuybyshevsky and Kyiv districts): 10 missiles were fired from the BM-21 Grad, the representative office said in a statement on Telegram.

Earlier, the mayor of Donetsk, Aleksey Kulemzin, said that the central Voroshilovsky district of the city was shelled by the Ukrainian army, resulting in the death of a ten-year-old girl.