The governor of the Kaliningrad region, Anton Alikhanov, spoke in an interview with RIA Novosti about an extreme response in the event that the EU continues to block the transit of goods. 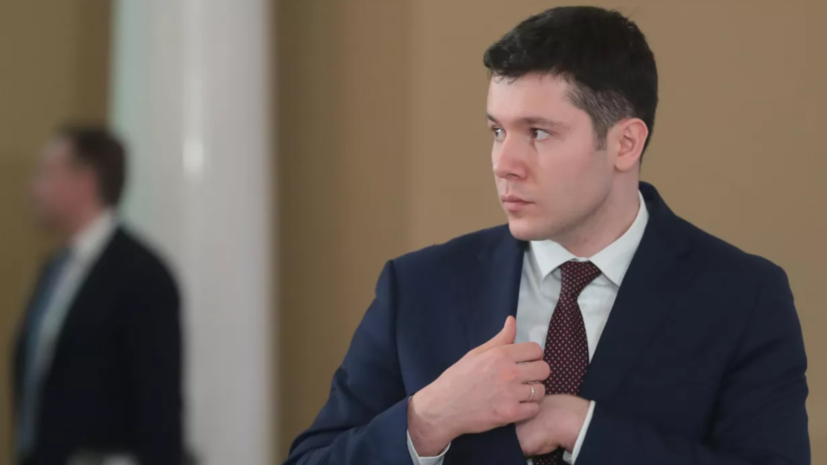 “If they declare it and are going to do it, we also have an extreme economic response,” the head of the region said.

He also believes that the Russian side in this case "will be stronger."

At the same time, Alikhanov said that he would "very much not want to enter this competition."

The governor expressed hope for the prudence of European officials.

He also stated that transit to Kaliningrad cannot be used to circumvent sanctions.

The head of the Kaliningrad region added that work is underway to resolve the issue of transit to the region.