Air: SAS, in difficulty, places itself under the American bankruptcy regime

In financial difficulty and facing an indefinite strike by its main pilots' union, the Scandinavian airline SAS announced on Tuesday that it was going into bankruptcy protection in the United States,… 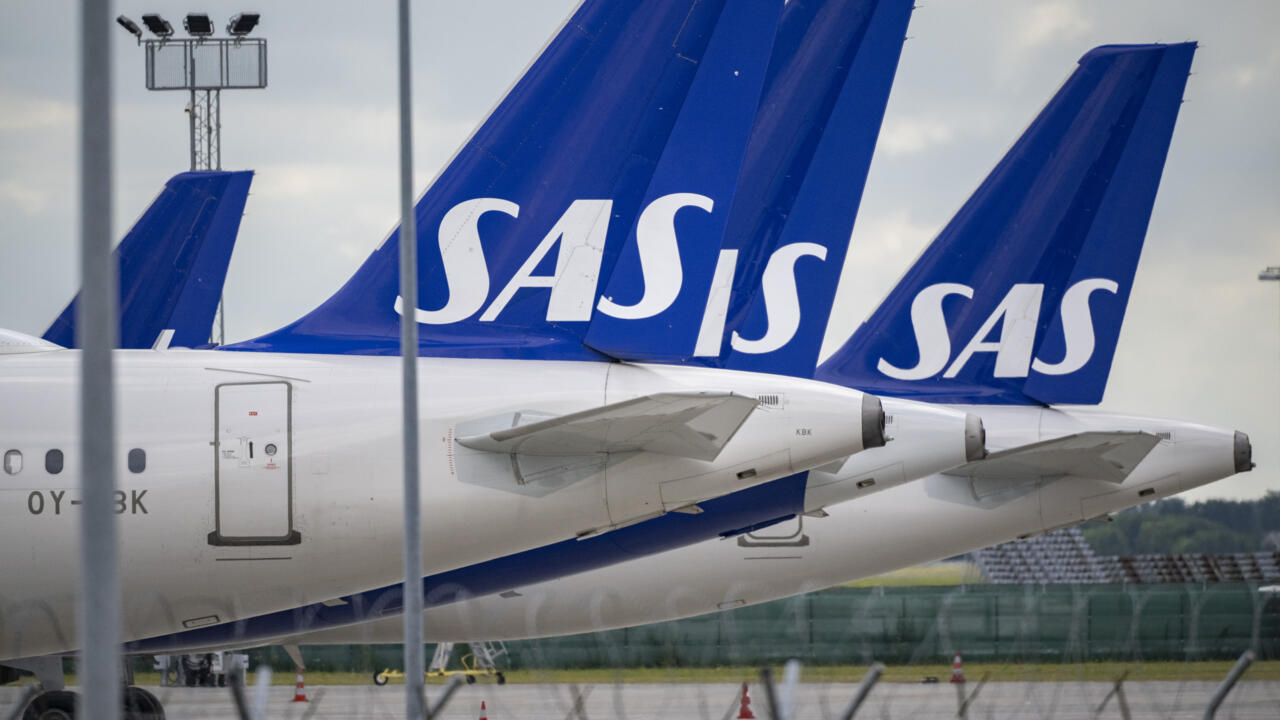 The company, which employs nearly 7,000 people, however stressed that it had "not filed for bankruptcy" and that it continued its activity normally, outside the effects of the strike which led to the cancellation of a flight on two, depending on management.

"SAS' activities and flight plan will not be affected by this Chapter 11 procedure, and SAS will continue to serve its customers normally," assured the Nordic company, in which the Danish and Swedish states are the main shareholders.

In the United States, recourse to Chapter 11 is a device that allows a company that can no longer repay its debt to restructure itself protected from its creditors while continuing its current operations.

SAS intends to use this procedure for a period of "nine to twelve months", said its general manager, the Dutchman Anko van der Werff, during a press conference.

The use of this procedure "aims to accelerate" the implementation of its current savings plan, called "SAS Forward".

"We just have to do a lot more and go a lot faster," board chairman Carsten Dilling said on Tuesday, defending a "well-considered" decision.

Already located at a historic low, the company's share price fell by more than 11% on the Stockholm Stock Exchange on Tuesday around 08:45 GMT.

Weakened by the effects of Covid-19 and heavy recurring losses, SAS announced in February a savings plan of around 750 million euros per year, reinforced in June by a project to increase capital by one billion euros. euros.

- Busiest week of the year -

Denmark, which like Sweden holds 21.8% of the capital, said it was ready to increase its stake to 30%.

Sweden and Norway – which left the capital in 2018 – have agreed to transform their claims on the company into capital, but without injecting fresh money.

The company is also looking to bring in new investors, but railed against the strike repellent on Monday.

“How on earth will a strike during the busiest week for two and a half years help us find and attract investors?” Anko van der Werff launched on Monday, criticizing “the sixth strike in twelve years”.

More than 900 pilots based in Sweden, Norway and Denmark had filed an indefinite strike notice on June 9 denouncing the excessive wage sacrifices demanded by SAS.

The pilots finally decided on Monday to start their social movement, throwing the responsibility on the management.

According to SAS, the latter will result in the cancellation of 50% of its flights, affecting 30,000 passengers per day.

Struggling to find its place between the competition of low cost on short and medium haul and large companies on long haul, the former flagship of the three Scandinavian countries has long suffered, according to its management, from a "cost structure " too high.

For the incumbent operator, Copenhagen is the main "hub", but the company is also a key player in Stockholm and Oslo.

The company now has about 6,900 employees at the end of May, after dropping below 5,000 at the height of the pandemic.

Despite the gradual recovery in traffic, the heavy losses continued, as recently in the second quarter with a net loss of around 150 million euros.

The summer promises to be tense for many airlines in Europe.

After the waves of post-Covid layoffs, airport companies and businesses have struggled to recruit again, leading to flight cancellations and long queues for many passengers.