After the false start of 2015, Deezer will go public

Seven years after a first failed attempt, the French platform Deezer will make its debut on the Paris Stock Exchange on Tuesday, convinced that the conditions are more favorable for streaming players… 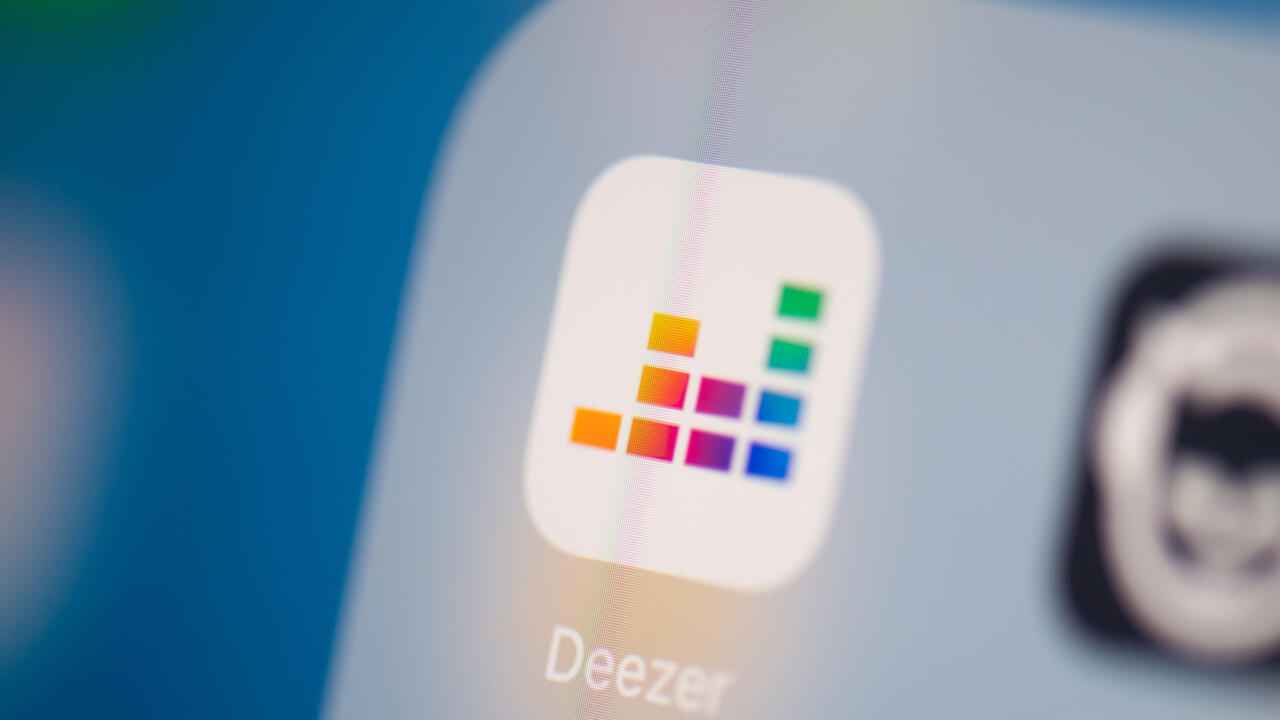 "It's a second attempt but the situation is different from what it was in 2015. (...) Music streaming is really established, it represents almost two thirds of recorded music revenue, which was not not the case before," Jeronimo Folgueira, CEO of Deezer since July 2021, told AFP.

"The state the company is in today is much better than it was seven years ago. The company has changed, the market has changed: now is the right time to take this step and become a company listed,” he adds.

The Spanish leader will ring Tuesday at 9 a.m. sharp the bell in the premises of Euronext, at La Défense, in the company of the Minister of Economy Bruno Le Maire.

The youngest European boss of the New York Stock Exchange after having supervised the listing of the online dating group Spark Networks, he will experience an IPO for the second time, while the context is "difficult at the moment" for technology stocks in the financial markets.

To succeed in this new attempt, the main shareholders of Deezer – in particular the Anglo-American billionaire Len Blavatnik who holds 43% of the shares – have chosen a less risky introduction system, via a Spac, an investment vehicle.

Spac I2PO, founded by the Pinault family, businessman Matthieu Pigasse, and former WarnerMedia executive Iris Knobloch, has raised funds on the stock market to facilitate the listing of Deezer and has already collected 143 million euros. euros.

"They provide us with the support, the expertise and the capital that we need to execute our strategy", underlines Jeronimo Folgueira, while the valuation of Deezer will reach 1.05 billion euros.

Launched in 2007, the subscription music listening service claims nearly 30% of the market in France, but its 9.6 million subscribers only represent 2% of the global music streaming market, far behind the Swedish leader Spotify ( 31% market share), Apple, Amazon and Tencent, according to MIDiA.

The strategy of Deezer, which wants to more than double its income by 2025, is to bet on music, its universe and its technology, unlike Spotify which is multiplying the launches of podcasts or Amazon which is going for audio books.

To take advantage of the rapid growth of the global streaming market (+26.4% users in one year in the second half of 2021), Deezer intends above all to join forces with players already established in several key markets to rely on existing customer bases: Orange operators in France and Tim in Brazil, or the RTL group in Germany.

"Our intention is to find partners with whom we can enter new markets, because we have an extremely competitive product and, with the right distribution, we know that we can conquer market share and compete with the big players", explains Jeronimo Folgueira.

If the company Believe, specializing in supporting artists and independent labels, had raised 300 million euros when it was introduced in June 2021 – a disappointment with the amount initially expected – Banijay, global giant of television, and Betclic, European heavyweight in online sports betting, successfully went public on Friday in Amsterdam.

Gathered under the name of FL Entertainment, a group led by the French audiovisual magnate Stéphane Courbit, the title bringing together the two entities appreciated by nearly 5% for its first day of listing.