A man accused his ex-wife of defaming him, and injuring him in his honor and consideration, and demanded 500,000 dirhams in compensation. The Al Ain Court of First Instance rejected the case, stressing that whoever legitimately used his right does not guarantee the resulting harm. In the details, a man filed a lawsuit against his ex-wife, asking to oblige 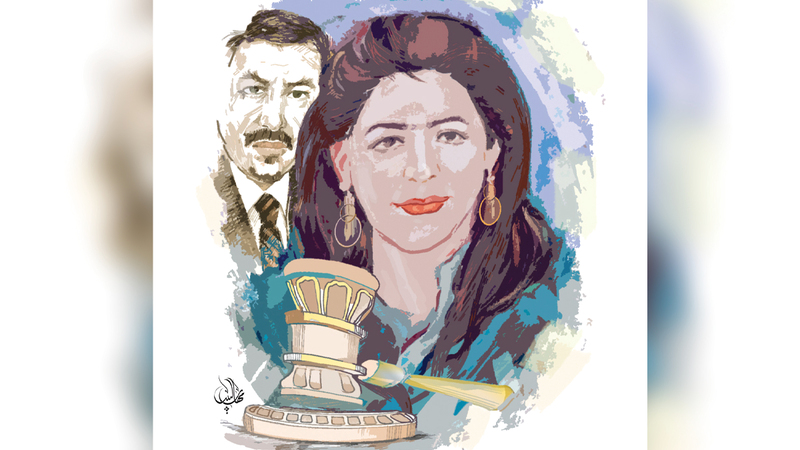 A man accused his ex-wife of defaming him, injuring his honor and consideration, and demanded 500,000 dirhams in compensation from her. The Al Ain Court of First Instance rejected the case, stressing that whoever used his right to legitimate use does not guarantee the resulting harm.

In the details, a man filed a lawsuit against his ex-wife, asking for her to pay him 500,000 dirhams in compensation for the material and moral damages that he sustained in his honor, consideration and legal status among his acquaintances, as well as fees, expenses and attorney fees, indicating that his ex-wife opened a complaint against him in a center The police accused him of assaulting her and her children, and the case was closed, in addition to taking a medical report of his own, and using it against him in several cases, to tarnish his image as mentally ill.

The plaintiff indicated that his ex-wife filed a lawsuit for the invalidity of divorce, and claimed that he suffers from a mental disorder, is undergoing a satisfactory relapse, and is unaware of his words and actions. This resulted in him suffering several damages, as a result of what the defendant had done in continuing to file lawsuits against him unjustly, while the defendant submitted a reply memorandum in which she demanded the rejection of the lawsuit, with the plaintiff obligating the fees and expenses and in return for attorneys’ fees, as well as enclosing a portfolio of documents reviewed by the court.

In the ruling’s rationale, the court stated that according to the Civil Transactions Law, “legal permissibility is inconsistent with the guarantee, so whoever legitimately uses his right does not guarantee the resulting harm.” The defendant defamed him in lawsuits filed against him, which were decided in his favour.

The court confirmed that it was evident from reading the documents, including the plaintiff’s medical reports, that they included a medical report stating the plaintiff’s health condition, which is the same on which the defendant relied in her defence, and therefore the court did not prove to the court that there was an excess of the defendant, and therefore the error necessitating compensation in The right of the defendant, and with the collapse of the pillar of error, the rest of the pillars of responsibility collapse with it, and the court ruled to reject the case, and obligated the plaintiff to expenses and in return for attorneys’ fees.