Ukrainian military shelled Snizhne in the DPR from the HIMARS MLRS

The Ukrainian military shelled the settlement of Snezhnoye in the Donetsk People's Republic from HIMARS multiple launch rocket systems (MLRS) supplied by the West. 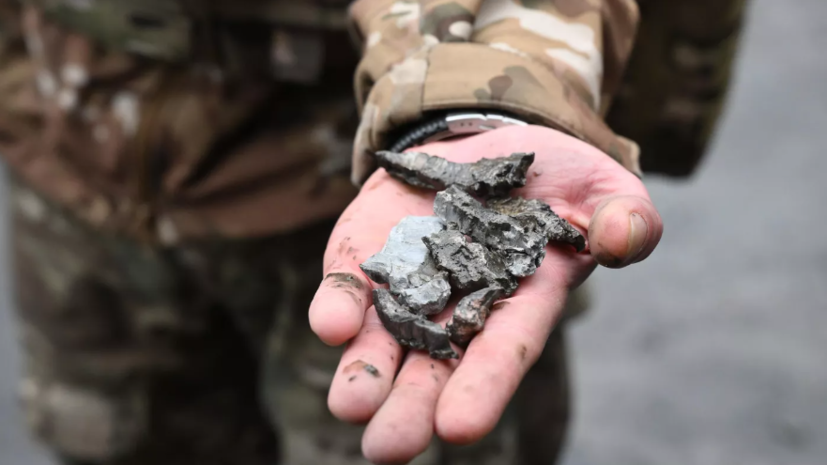 This was reported at the DPR representative office in the Joint Center for Control and Coordination of the Ceasefire Regime (JCCC).

“According to military experts of the task force of the DPR JCCC, while in their positions in the area of ​​the settlement.

Konstantinovka, the enemy launched missiles from the M142 HIMARS MLRS supplied by NATO countries to the settlement.

As a result of the shelling, apartment buildings, a nursery garden and the Snezhnyanskkhimmash chemical plant were damaged.

Earlier, the DPR announced the shelling of Donetsk by the Armed Forces of Ukraine with shells of 155 mm caliber.