The mayor of Donetsk, Aleksey Kulemzin, reported damage to the buildings of kindergartens and a lyceum as a result of shelling by the Ukrainian military. 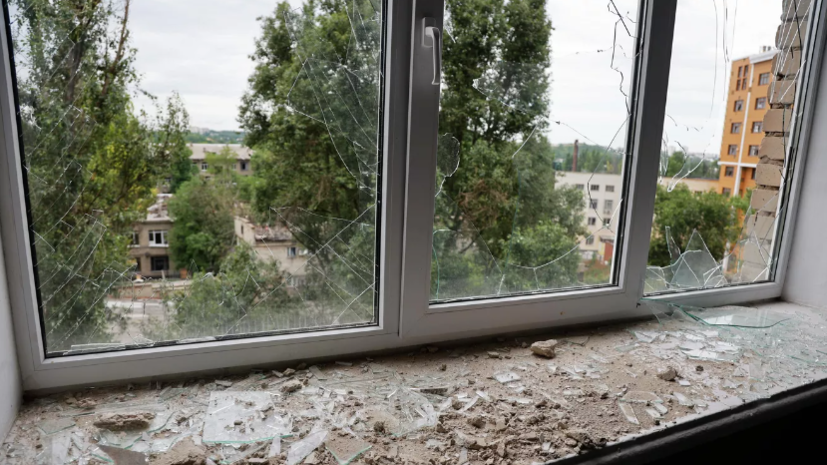 “At 15:00 shelling of the Kyiv region resumed, as a result of which several educational institutions were damaged,” Kulemzin wrote on Telegram.

Buildings of three kindergartens of the city and a lyceum were damaged.

Earlier, the DPR announced the shelling of Donetsk by the Armed Forces of Ukraine with shells of 155 mm caliber.