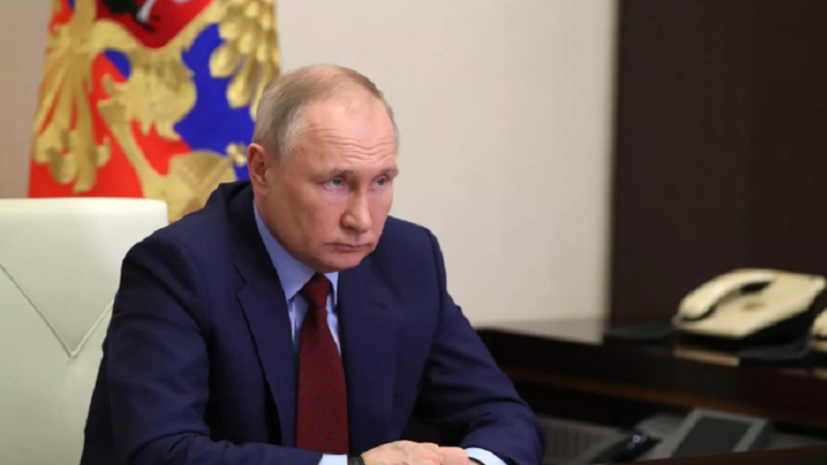 “I agree with your proposal to award the commander of the Center group, Colonel General Lapin, and the deputy commander of the 8th Army of the southern military district, Major General Abachev, with the title of Hero of Russia,” Putin said at a meeting with Shoigu.

He noted that the corresponding decree will be signed today.

On July 3, Shoigu reported to Putin on the liberation of the Luhansk People's Republic.

Army General Shoigu noted that as a result of successful hostilities, full control was established over Lisichansk and a number of nearby settlements.