Mali-ECOWAS: a costly victory for both parties

ECOWAS decided on Sunday July 3 to lift part of the sanctions imposed on Mali since January 9. The end of a showdown that lasted six months.&nbsp; 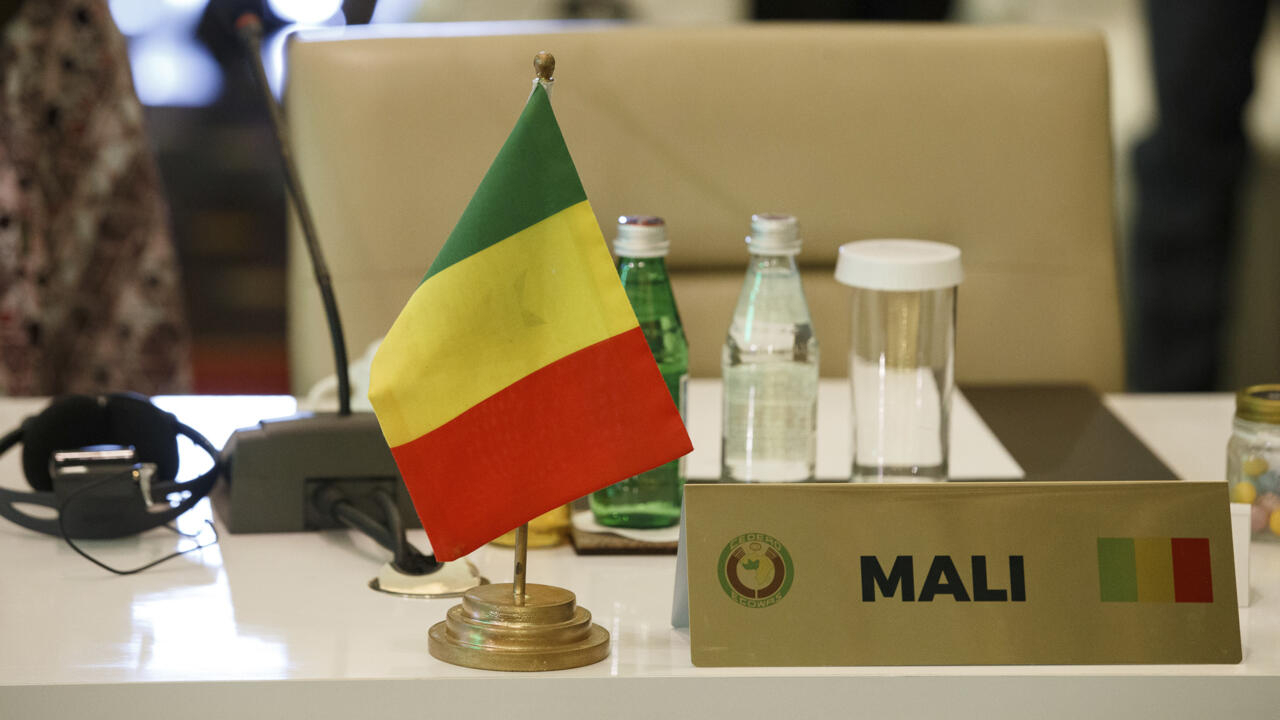 Mali-ECOWAS: a costly victory for both parties

The vacant seat of Bamako during the extraordinary session of ECOWAS in Accra, Ghana, March 24, 2022. © Misper Apawu / AP

ECOWAS decided on Sunday July 3 to lift part of the sanctions imposed on Mali since January 9.

The end of a showdown that lasted six months.

From our special correspondent in Accra

Six months after imposing them,

The individual sanctions targeting the leaders of the junta are on the other hand maintained, as is the suspension of the country from the bodies of the regional organization.

But confidence is restored.

Mali and ECOWAS are no longer in negotiations, but in collaboration for a peaceful end of transition.

Both sides can speak of a victory.

A victory that will however have done damage.

The Malian authorities of transition imposed their rhythm and their program, particularly in terms of institutional reforms presented as founding or refounding (new electoral law, new Constitution to come) and obtained a duration of the transition longer than the initial requirements of ECOWAS.

Duration proclaimed unilaterally by presidential decree, a stroke of brilliance which flattered national pride and reinforced the feeling of sovereignty which had become the maxim of the authorities.

But Bamako has also considerably reduced its claims, going from five to two years of extension of the transition.

Above all, the price paid is high: a default of payment on the markets of 300 million dollars for the State and six months of daily difficulties for the population.

On the ECOWAS side, we can congratulate ourselves on having obtained the commitments required for a return to constitutional order and the establishment of a monitoring committee which will monitor compliance with these commitments.

But the sub-regional organization also had to bend – a little less – over the duration of the transition.

It also exposed the differences of some of its members and considerably tarnished its image, the sanctions imposed on Mali having been perceived, including by Malian opponents of the junta and in neighboring countries, as an excessive punishment hitting the population more than leaders.

Finally, other member countries, such as Senegal, have also been economically penalized by the suspension of trade, which has also helped to influence the position of certain States.

So many reasons that could also explain the reluctance of ECOWAS to impose similar sanctions on Burkina and Guinea, with serious threats, but several times rejected, or even, in the case of Burkina Faso, finally lifted.