Johnson: London does not intend to violate the Montreux Convention for the export of grain from Ukraine

Britain is not considering violating the Montreux Convention in order to ensure the export of grain from Ukraine by sea, said British Prime Minister Boris Johnson. 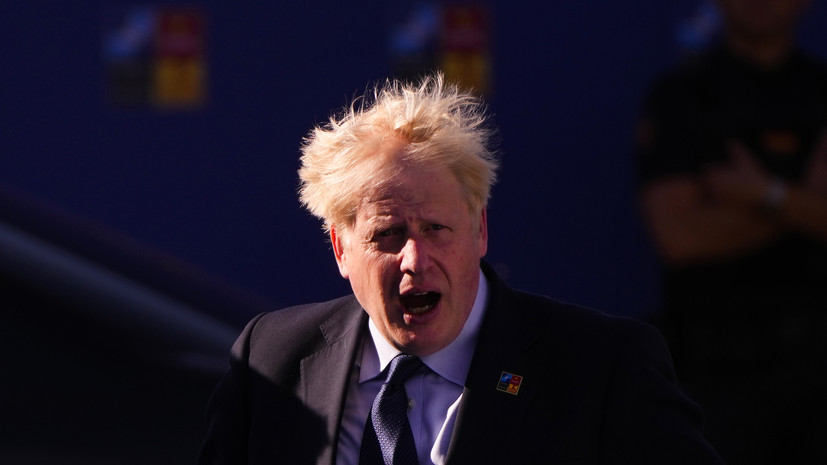 “No, we are not considering such a possibility.

There are alternative solutions that do not require the presence of warships of Great Britain or other countries in the Black Sea, ”TASS quotes Johnson’s answer to the relevant question during a speech in the House of Commons of the British Parliament.

He noted that in Britain they are studying the possibility of using rivers, in particular the Danube, and railways for the export of grain.