Deputy military-civilian administration of the Kherson region (VGA) Ekaterina Gubareva said that the authorities intend to cover the entire territory of the region with mobile communications by July 15. 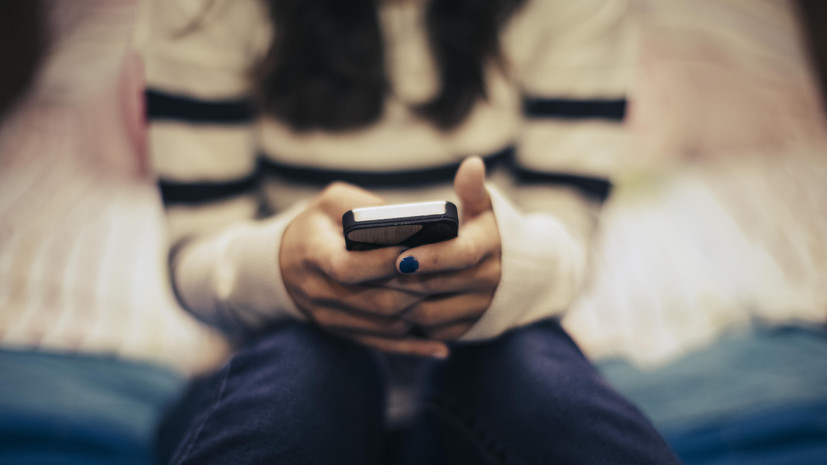 It is reported by TASS with reference to a post in its Telegram.

“Further work will be aimed at improving the quality of the coating.

In the near future, we plan to multiply the number of points of sale of starter packs and points of replenishment of the balance.

Mobile points of sale will operate in remote settlements.

In connection with the facts of speculation with starter packages for one passport, it will be possible to purchase no more than two SIM cards, ”she wrote.

Earlier, Gubareva said that another mobile operator, Mir Telecom, had launched in the region.