This Monday, July 4, in Lacatunga, Ecuador, the trial of Leonidas Iza, the indigenous leader who led the general strike for 18 days, should start. Having become a true national political figure,… 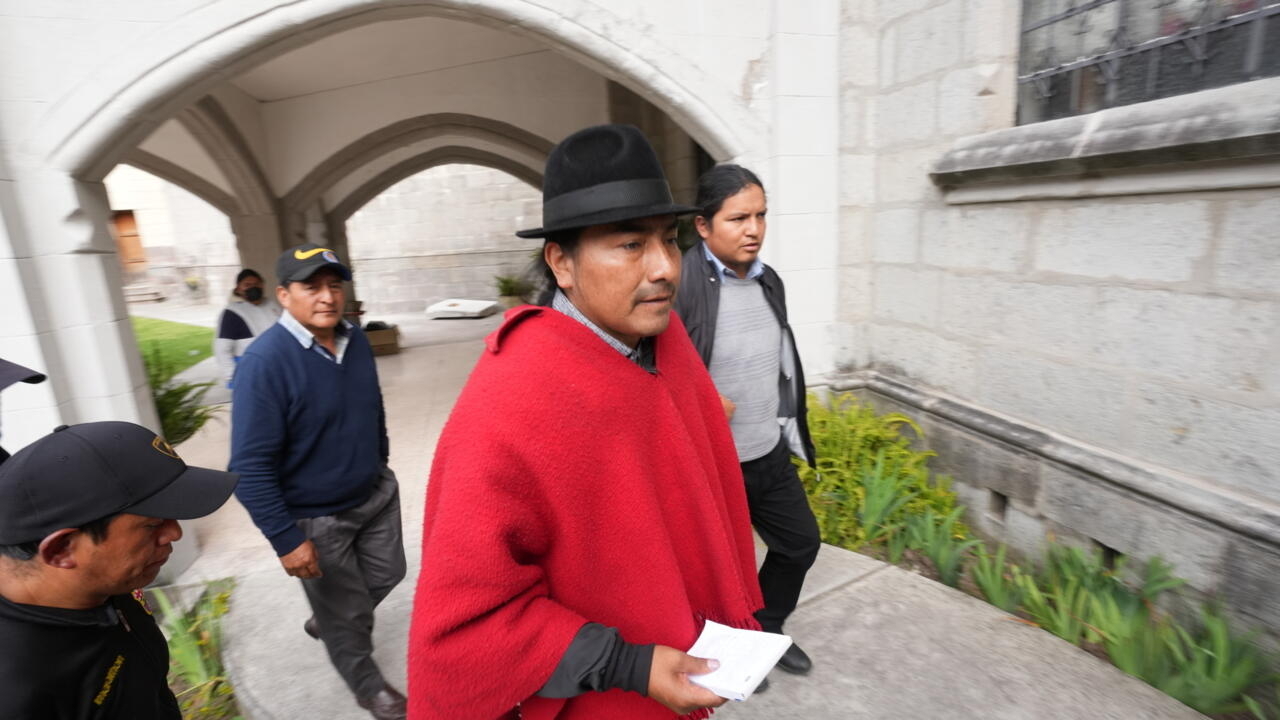 This Monday, July 4, in Lacatunga, Ecuador, the trial of Leonidas Iza, the indigenous leader who led the general strike for 18 days, should start.

Having become a real national political figure, he appeared free before the courts for having cut off traffic in the context of the demonstrations.

Some denounce a political trial.

With our correspondent in Latin America,

paralysis of the public service

", for which Leonidas Iza is being prosecuted.

, the president of Conaie, Ecuador's most powerful rural and indigenous organization, organized and led road blockades throughout the country.

He was detained at the very beginning of the movement, then released under judicial supervision, an arrest which crystallized tensions.

As for the government, it denounced a shutdown of the economy which caused the country to lose a lot of money - the oil industry having remained almost at a standstill for 18 days.

President Guillermo Lasso himself is called to testify in this trial, because he had publicly expressed the fact that he would not allow malcontents to paralyze the country.

From there to thinking that this trial is political, there is only one step that some do not hesitate to take: in 2021, already, Guillermo Lasso had affirmed that Iza had to finish "

So there will be a lot going on Monday in the courtroom.

Because if Leonidas Iza is sentenced, in particular to prison, this could push the indigenous peoples and nationalities he represents to become radicalized.