US President Joe Biden said Monday he was "shocked" by the shooting at the Independence Day parade in Chicago's Highland Park, Illinois suburb. Foolish weapon violence brought back 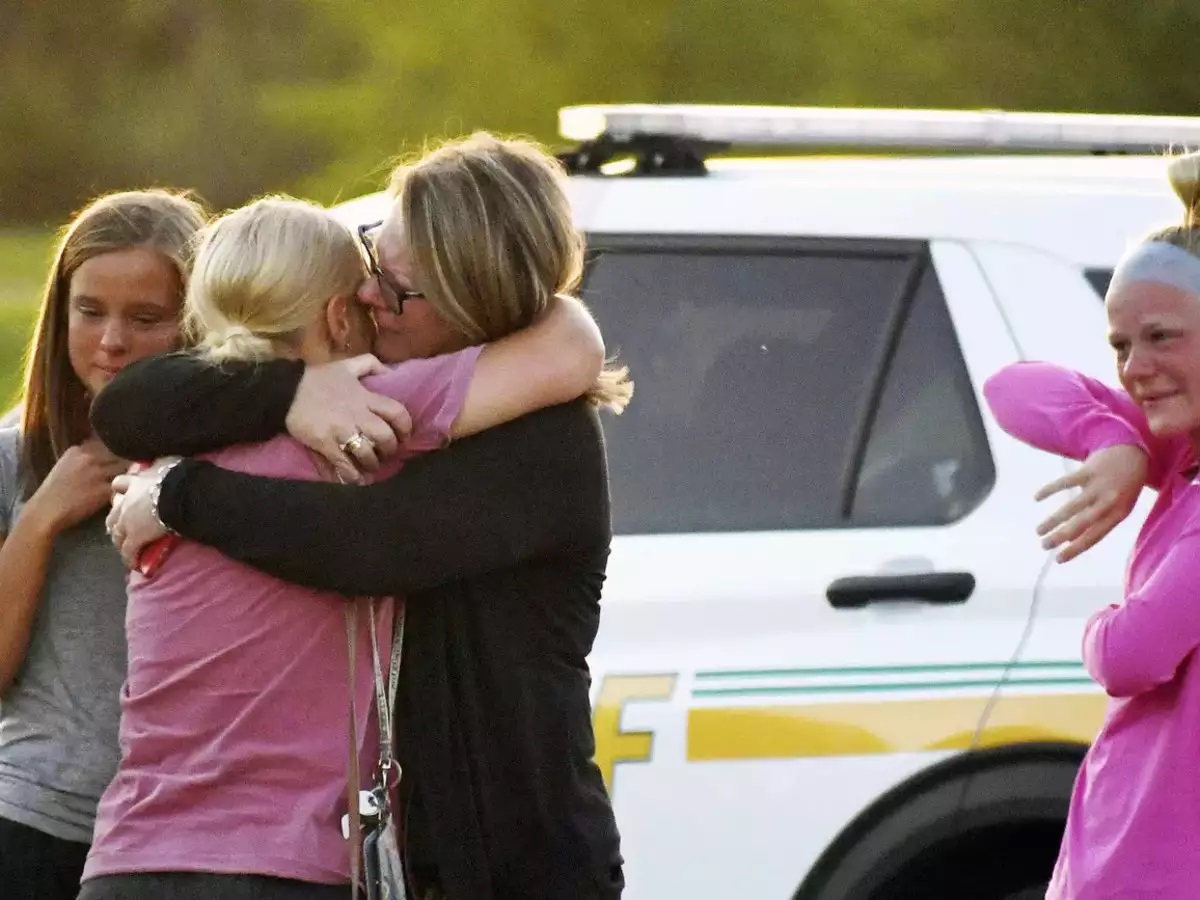 US President Joe Biden expressed his "shock" Monday at the shooting incident that occurred at the Independence Day parade in Chicago's Highland Park, Illinois.

"Gil (the first lady) and I are shocked by the senseless gun violence that once again brought grief to American society on Independence Day," Biden said in a statement. "As always, we are grateful to the first responders and law enforcement at the scene."

He explained that he directed "federal law enforcement to assist in the urgent search for the shooter, who is still at large at this time."

He added that he signed "the first major bipartisan gun violence reform bill in nearly 30 years, which includes actions that will save lives, but there is a lot of work to be done, and I won't give up on fighting gun violence."

Initial reports indicated that the accident killed 6 people and injured 24 others.

North Shore University Hospitals said on Monday it had 31 injured, most of whom had gunshot wounds.

Police believe the gunman is a white man, according to ABC.

The authorities initially described the shooting as a "random act" but the motive has not yet been established.

Police said earlier that they are still searching for the suspect, noting that a firearm was found at the scene.

The festive parade was stopped suddenly when shots were fired about 10 minutes after it began, prompting hundreds of people to flee in search of a safe haven, according to a video clip.

CBS2 television in Chicago, quoting a producer who was present at the show, reported that people fled the scene when they heard gunshots.

"Everyone was running and hiding and screaming," said Elisa Kaufman, CBS2 digital producer.