The Sukhoi Superjet 100-95 aircraft, which had a fuel consumption malfunction sensor during the flight from Magnitogorsk to Moscow, landed at Sheremetyevo. 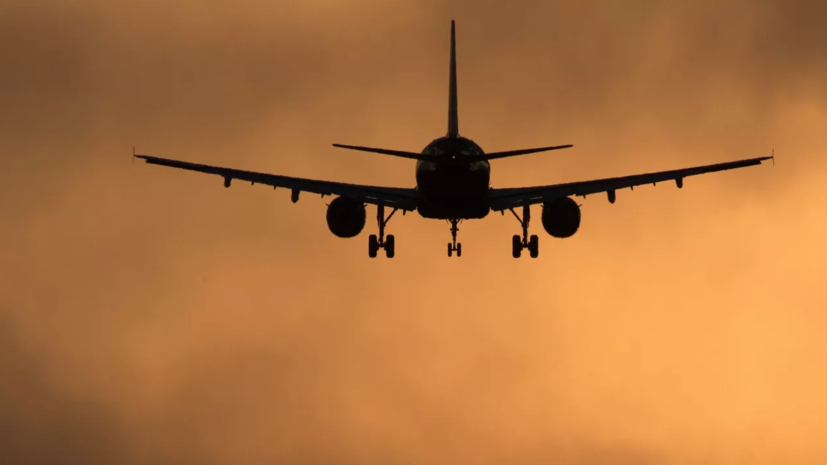 This is reported by RIA Novosti with reference to a representative of emergency services.

“At Sheremetyevo airport, a Sukhoi Superjet 100-95 aircraft performed a normal landing on a flight from Magnitogorsk,” he said.

The emergency services specified that during the flight, the fuel calculation system malfunction sensor was triggered by the aircraft.

Earlier, the plane on the Kazan-Sochi flight experienced a partial fire on the left landing gear during landing.