UK: two people went missing as a result of the shelling of Belgorod by Ukraine

Two people, including one child, went missing as a result of the shelling of Belgorod by Ukraine, according to the Investigative Committee of Russia. 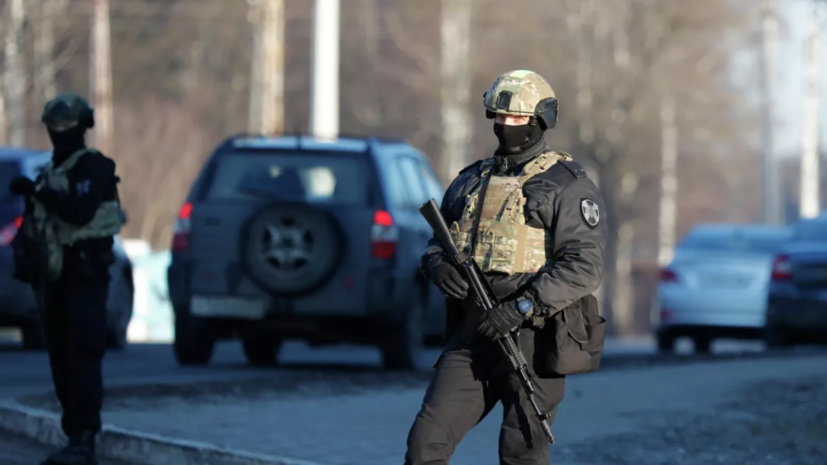 “As a result of the actions of the Ukrainian security forces, two people went missing, including one child,” the report says.

According to the Russian Ministry of Defense, at night Kyiv launched a deliberate strike with Tochka-U missiles with cluster munitions and Tu-143 drones on residential areas of Belgorod and Kursk.

The missile attack was purposefully planned and carried out against the civilian population of the cities, the department stressed.