Tour de France: start of the 3rd stage towards a sprint and farewells

A sprint before saying goodbye: the Tour de France peloton, led by Wout van Aert in yellow, started the final Danish stage at 1:13 p.m. on Sunday in Vejle, from where it will join Sönderborg for a… 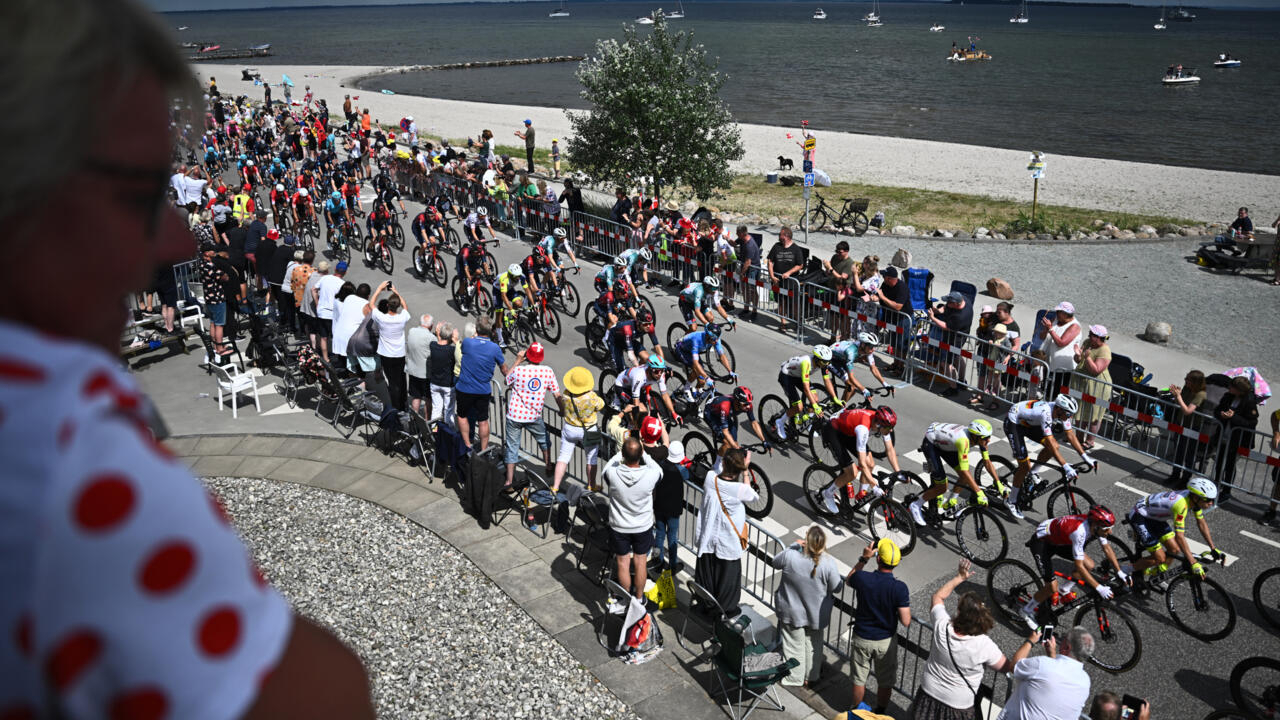 The Great Loop is getting ready to say "Goodbye!"

to the kingdom that has been so successful for the Quick-Step team, victorious in the first two stages.

The team of Yves Lampaert and Fabio Jakobsen are favorites to score a hat-trick in the port of Sönderborg near the German border.

None have managed to win in the first three finishes of the Tour de France since the definitive return of the top teams in 1969. We have to go back to 1961 to find such a performance: André Darrigade and Jacques Anquetil shared the first three stages under the colors of the French team.

The Australian Caleb Ewan, hampered by a mechanical incident in the final on Saturday, seems the main danger for Fabio Jakobsen.

Another race, logistical, will then begin: the peloton, by plane, and its followers have some 900 kilometers to swallow to reach France, where the 4th stage will take place on Tuesday after a day of rest.