Briton Peter Brook, theater legend and one of the most influential directors of the 20th century, died on Saturday at the age of 97, AFP learned on Sunday from his entourage, confirming… 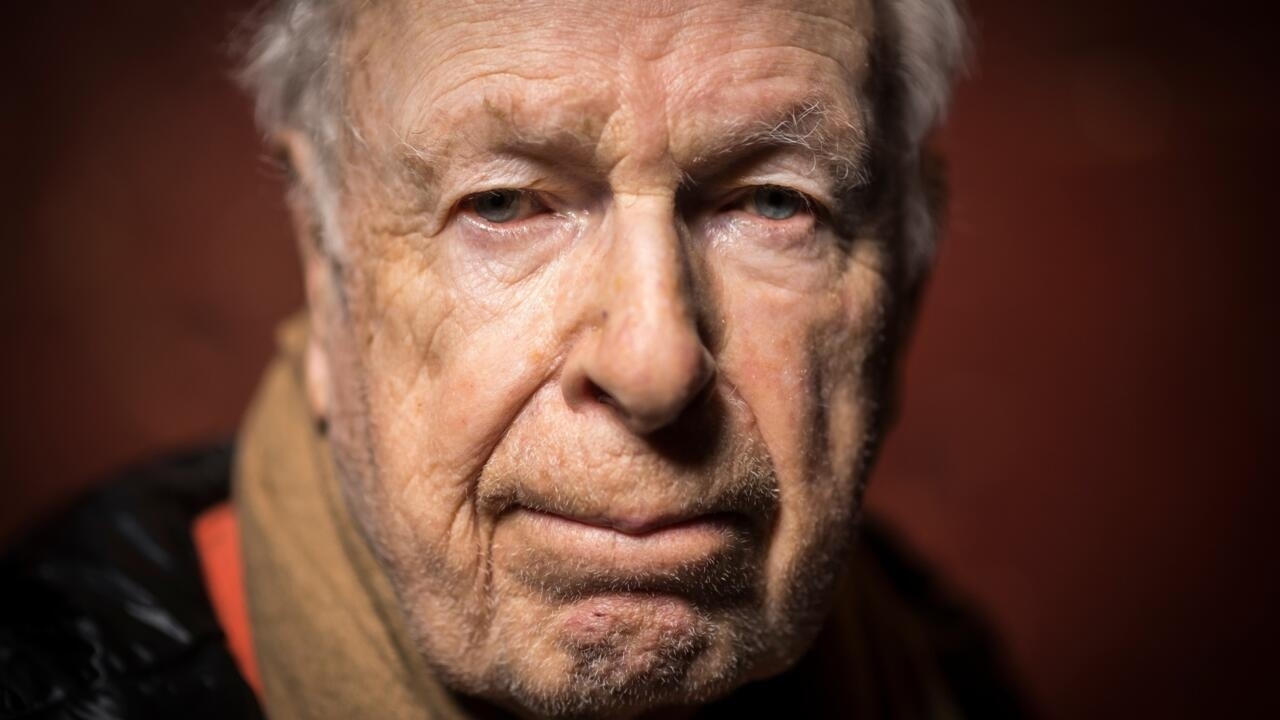 The theater master, born in Great Britain but who spent a large part of his career in France, at the head of his Parisian theater Les Bouffes du Nord, had reinvented the art of staging by favoring refined forms. instead of traditional decorations.

It was in the 1960s, after dozens of successes, including numerous plays by Shakespeare, and after having directed the greatest - from Laurence Olivier to Orson Welles - that this son of Jewish Lithuanian immigrants began his experimental period.

He created with the Royal Shakespeare Company a bare "King Lear" (1962) and above all his surprising production of "A Midsummer Night's Dream" (1970) in a gymnasium in the shape of a white cube: this is the theory of "the empty space" which will definitely mark contemporary theatre.

First published in book form in 1968, it gives free rein to the imagination of the public and is considered a "bible" for lovers of avant-garde theatre.

"I can take any empty space and call it a stage" is one of his famous phrases.

"The visionary, the provocateur, the prophet, the trickster and the friend with the bluest eyes I have ever seen, has left the house," fellow director and actor Simon McBurney tweeted on Sunday.

His "Marat/Sade" fascinates London and New York and earned him a Tony Award in 1966.

In the early 1970s, he moved to France where he founded the "International Center for Theatrical Research" at the Théâtre des Bouffes du Nord.

He stages monumental pieces nourished by exoticism, with actors from different cultures, and will shoot all over the world, often in unseen places: from African villages to the streets of the Bronx via the Parisian suburbs.

His best-known play is "Le Mahabharata", a nine-hour epic from Hindu mythology (1985), which he presented for the first time at the Avignon festival and which was adapted for the cinema in 1989.

In the 90s, when he triumphed in the United Kingdom with "Oh les beaux jours", by Samuel Beckett, critics hailed him as "the best director that London does not have".

After an adventure of more than 35 years at the Bouffes du Nord, Peter Brook left the management of the theater in 2010, at the age of 85, while continuing to stage productions there, until recently.

"Peter Brook gave us the most beautiful silences in the theater but this last silence is of infinite sadness", reacted on Twitter the French Minister of Culture Rima Abdul Malak, believing that with him "the stage has been purified to the most intense intensity".

to Meyerhold, a great Russian figure in the theater and victim of the Stalinist purges, recalling one of his quotes: "The theater is a dangerous weapon".

He has always refused to do committed theatre, preferring theater that invites reflection or spirituality, whether with Shakespearian plays or adaptations like Carmen.

"Some journalists come to ask me: + So, do you think you can change the world? +. It makes me laugh. I never had this claim, it's ridiculous", confided in 2018 to AFP the one who had been shaken three years earlier by the death of his wife, actress Natasha Parry.