The President of Uzbekistan commented on the riots in Nukus

President of Uzbekistan Shavkat Mirziyoyev said that as a result of the riots in Nukus, there were victims both among civilians and among law enforcement officers. 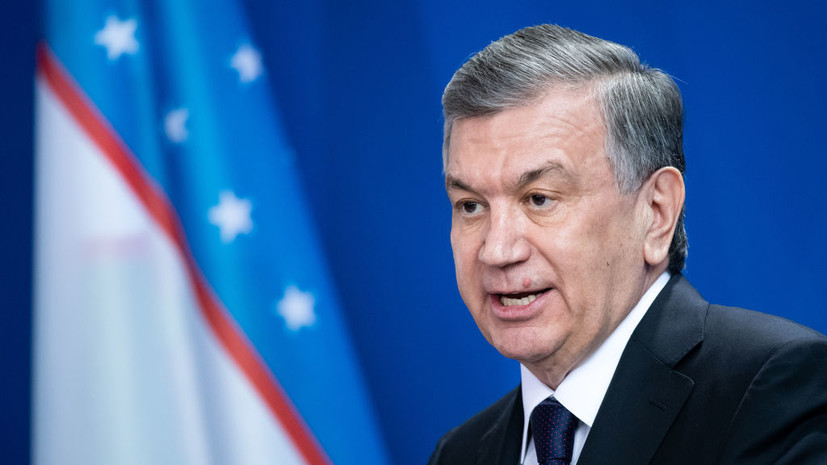 “As previously reported, on July 1, 2022, in the city of Nukus, a group of people, hiding behind false slogans, won the trust of citizens, misled them, disobeyed the lawful demands of the authorities, caused chaos, and tried to seize the buildings of local government bodies,” the president was quoted as saying. his press secretary Sherzod Asadov.

The head of state added that on July 2, the rioters "continued destructive actions on the central streets of the administrative center of the republic."

Unfortunately, there are victims among civilians and law enforcement officers,” he said.

Earlier, Mirziyoyev introduced a state of emergency in the territory of Karakalpakstan, where the riots took place, until August 2.