The Investigative Committee opened a criminal case on the shelling of Belgorod by the security forces of Ukraine. As the investigation established, the shelling was carried out with the aim of killing the inhabitants of the city. 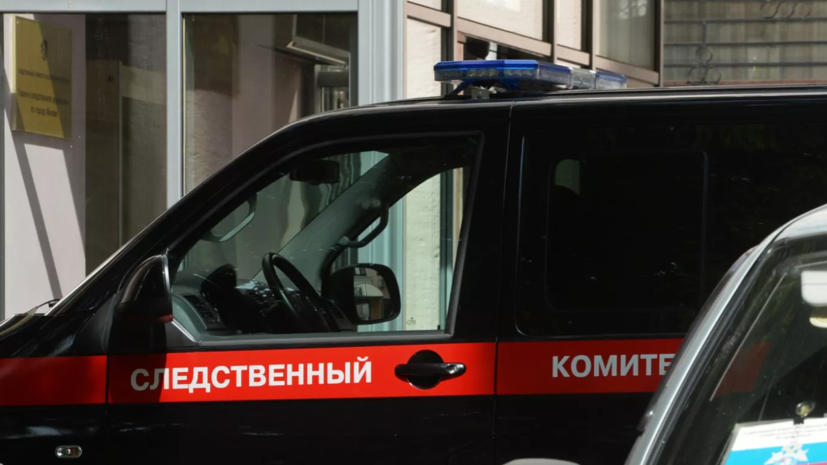 “A criminal case has been initiated on the grounds of a crime under par.

105 of the Criminal Code of Russia," the message says.

The necessary examinations have been appointed, the circumstances of the crime are being established, and persons from among the Ukrainian security forces involved in the shelling are being identified.

According to the governor of the Belgorod region Vyacheslav Gladkov, four people died as a result of the missile attack: three citizens of Ukraine and one citizen of Russia.