The head of the Lugansk People's Republic, Leonid Pasechnik, called the exit of the allied forces to the administrative borders of the republic a new Day of Great Victory. 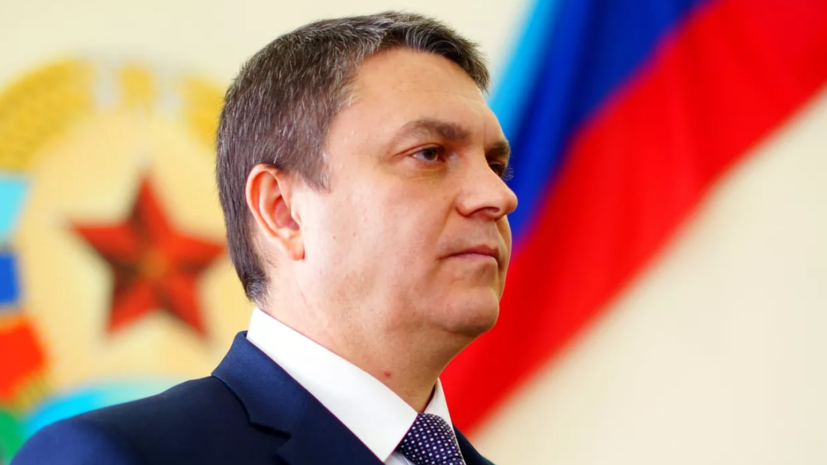 “Today, the third of July, is a great day that will forever enter the red date in the calendar of our fatherland.

It was today that what we all have been striving for for eight long years has come true, ”he wrote in his Telegram channel.

Pasechnik congratulated all residents of the republic on the new Victory Day.

“This holiday, like back in 1945, is also with tears in our eyes - the battles were heavy and bloody.

And the Victory is ours again, it will always be so!”

On July 3, Defense Minister Sergei Shoigu reported to Russian President Vladimir Putin on the liberation of the Lugansk People's Republic.

According to the Ministry of Defense, the troops of the "Center" group, together with the Southern Group of Forces, closed the encirclement around Lisichansk.

The Ukrainian grouping of troops is blocked in the Lysychansk cauldron; at present, the defeat of the surrounded enemy is being completed in the city.