The General Staff of the Ukrainian troops confirmed the withdrawal of Ukrainian units from Lysychansk in the Lugansk People's Republic. 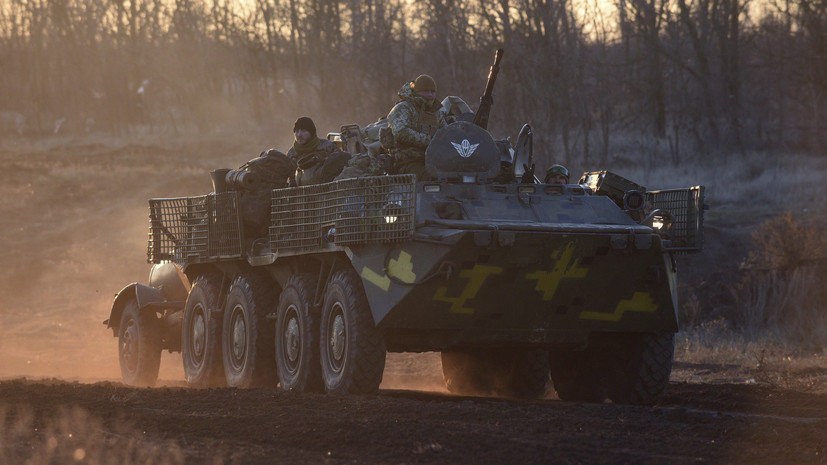 “After heavy fighting for Lisichansk, the Ukrainian defense forces were forced to withdraw from their positions and lines,” the General Staff of the Armed Forces of Ukraine said in a Telegram message.

Army General Shoigu noted that as a result of successful hostilities, full control was established over Lisichansk and a number of nearby settlements.

The Ukrainian grouping of troops is blocked in the Lysychansk cauldron; at present, the defeat of the surrounded enemy is being completed in the city.