As a result of today's shelling by the Ukrainian military of the Donetsk People's Republic, five people were killed, and 13 more civilians, including children, were injured. 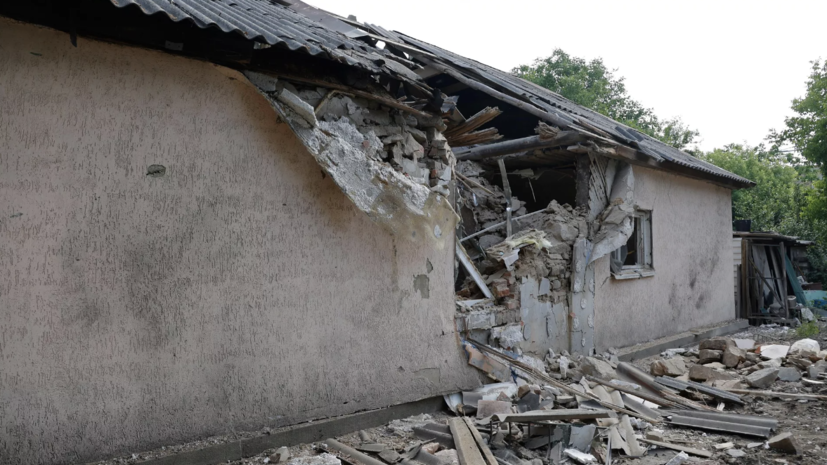 “As a result of today’s shelling of the AFU in the Donetsk People’s Republic, the death toll has increased to five people, another 13 civilians were injured, two of them are children: a girl born in 2011.

and a girl born in 2007,” the DPR territorial defense headquarters said in a Telegram message.

Earlier it became known that as a result of the shelling of the Armed Forces of Makeevka, three civilians were killed.