Militants of the Jabhat al-Nusra terrorist group * carried out three attacks in the Idlib de-escalation zone in the SAR. Captain First Rank Evgeny Gerasimov informs the Deputy Head of the Russian Center for the Reconciliation of Warring Parties in Syria. 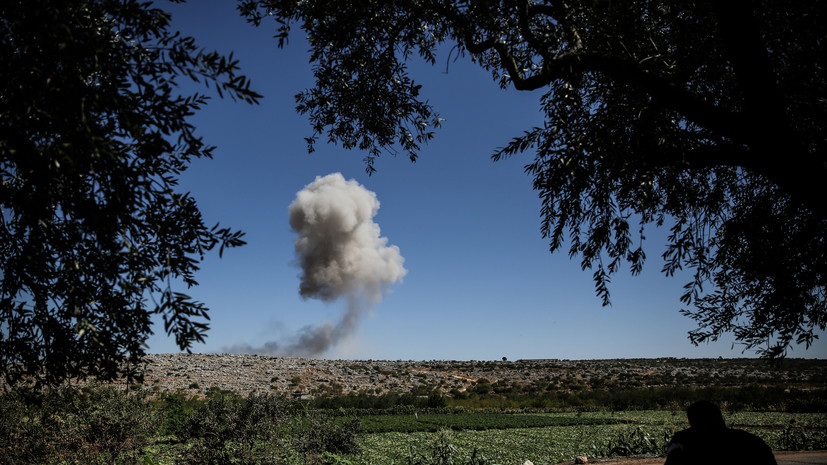 “Over the past day in the Idlib de-escalation zone, three shellings were recorded from the positions of the Jabhat al-Nusra terrorist group.

Earlier, the TsPVS announced the aggravation of the situation in the Idlib de-escalation zone in Syria.