Sweden has not received the new and longer Turkish "terrorist" list

Sweden is still waiting for more information about the expanded list of names of people that Turkey believes should be extradited due to terrorist crimes. - The last time I heard we had not received such a list yet, says Prime Minister Magdalena Andersson to Swedish Radio. 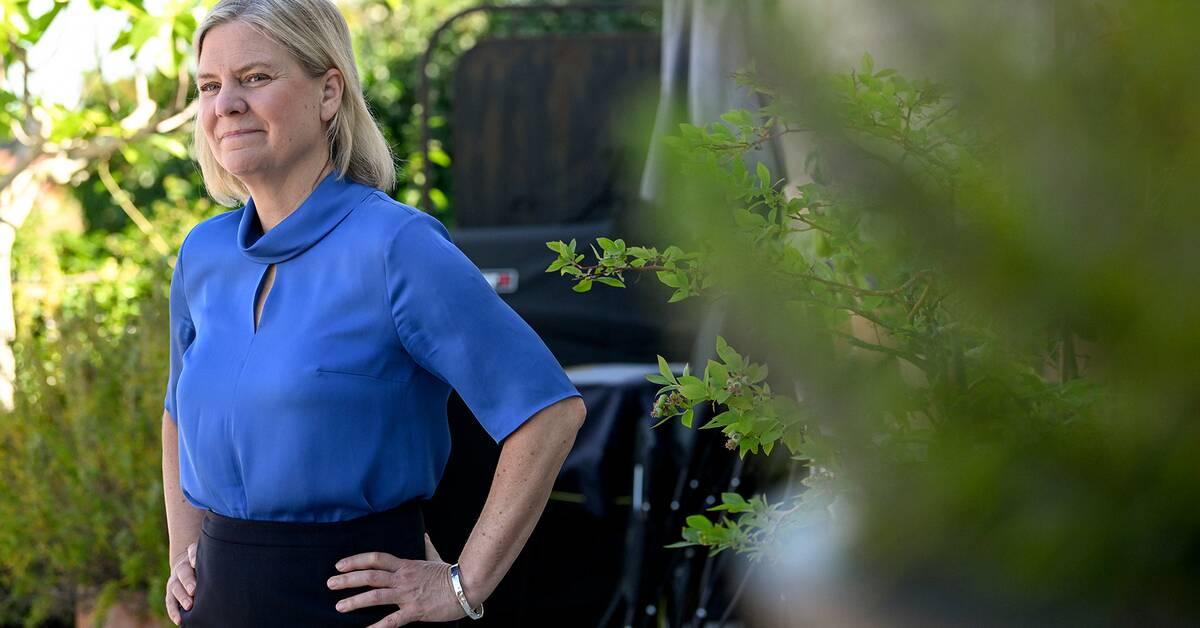 Talks about people in Sweden that Ankara links to the Kurdish organization PYD have been central in negotiations on a possible Swedish NATO membership.

On Thursday, Turkish President Recep Tayyip Erdogan said that Sweden had agreed to hand over 73 'terrorists' to Turkey.

On Sunday morning, the Swedish Prime Minister did not answer Sveriges Radio's question about how many names it should be about.

Instead, she stressed that the agreement is not a legally binding agreement.

- It is the Swedish definition of terror that applies, says Magdalena Andersson.

Erdogan's statements have been described in international newspapers as triumphant.

- It is not entirely unusual that when different parties agree, you make slightly different shots of it.

Not least when talking to the media, says Magdalena Andersson.

- I think that's where we are.

"Sweden has already promised the extradition of 73 terrorists to Turkey."