Seven people died in an accident in the Orenburg region

Seven people died and three more were injured in a collision between two cars in the Orenburg region. 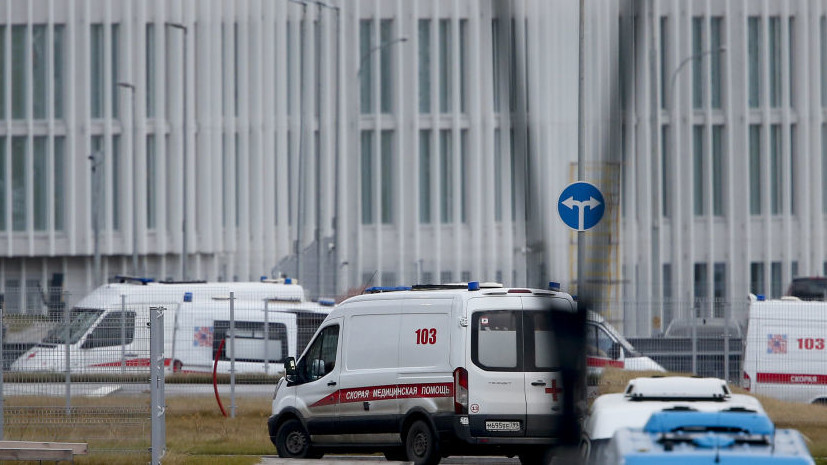 It is reported by RIA Novosti with reference to the regional branch of the Ministry of Emergency Situations.

According to the agency, an accident involving two cars Lada Largus and Hyundai occurred at 190 km of the M-5 Ural highway between the settlements of Ilyinka and Ural in the Kuvandyk urban district of the region.

“As a result of the accident, seven people died, three were injured, there are no children among them, personal data is being established.

Special services are working at the scene,» the Ministry of Emergency Situations noted.

The police clarifies that, according to preliminary data, the driver of a foreign car drove into the oncoming lane and collided with a car with a domestic car, and then one of the cars hit a truck.

Earlier FAN wrote that the Investigative Committee opened a case after an accident involving a bus and a truck near Chelyabinsk.