The air defense forces of the Russian army shot down two Ukrainian Su-25 attack aircraft in the Kharkov and Nikolaev regions. 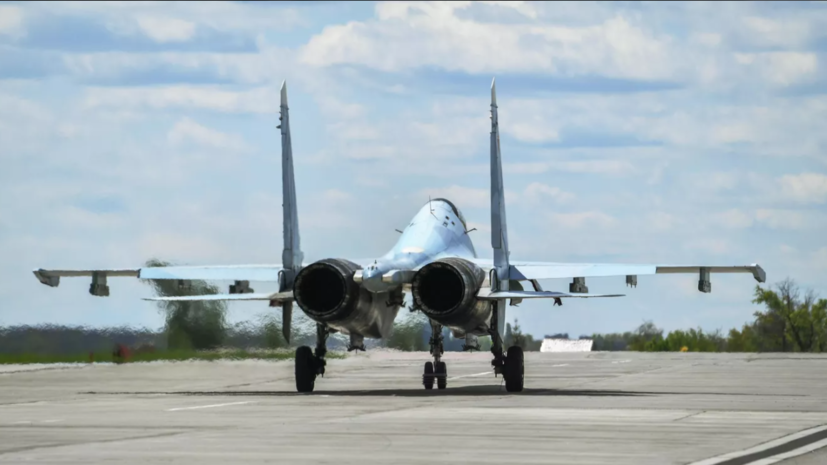 This was announced by the official representative of the Russian Ministry of Defense Igor Konashenkov.

“Russian air defense systems shot down two Su-25s of the Ukrainian Air Force in the areas of the settlements of Dibrovnoye, Kharkiv region and Kvitnevo, Mykolaiv region,” he said.

Earlier, the Russian Ministry of Defense distributed a video showing the work of the Ka-52 Alligator reconnaissance and attack helicopter on the positions of the Armed Forces of Ukraine.