The Romanian Foreign Ministry said it had received information about the death of a Romanian citizen who was the victim of a shark attack while on holiday in Egypt. 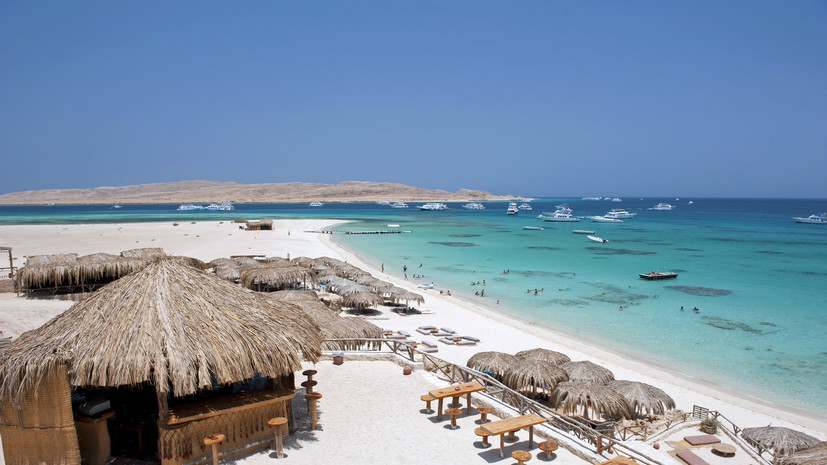 “The Ministry of Foreign Affairs reports that the Romanian Embassy in Cairo was notified by telephone on July 3 by an agent of a travel company about the death of a Romanian citizen during a holiday in the resort of Hurghada, Egypt,” the agency’s website says.

It is noted that representatives of the Romanian embassy in Cairo have taken steps to identify the deceased and search for her relatives.

The Egyptian Ministry of the Environment has reported another woman dead in a shark attack near Hurghada.

On July 1, it became known that a shark attacked a tourist from Austria in the Egyptian resort of Hurghada.