Several people were injured in a shooting at a shopping center in the Danish capital, local police said. 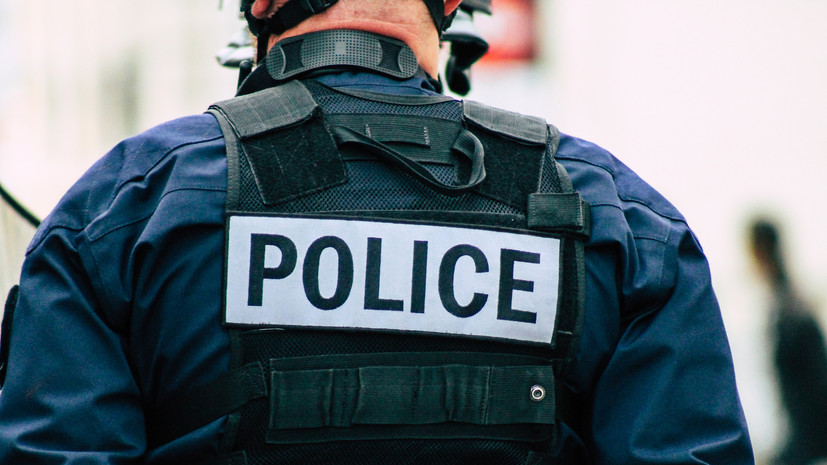 “We are on the spot, shots were fired, several people were injured.

Everyone needs to stay away from the Fields Mall,” the police said on Twitter.

The police also said the shooter had been arrested.

Earlier it was reported that two people were killed and another 21 were injured in a mass shooting in Oslo.