The Russian Aerospace Forces destroyed ten command posts of the Armed Forces of Ukraine in the DPR, in the Nikolaev region and in the Dnepropetrovsk region with high-precision weapons, the Russian Ministry of Defense reported. 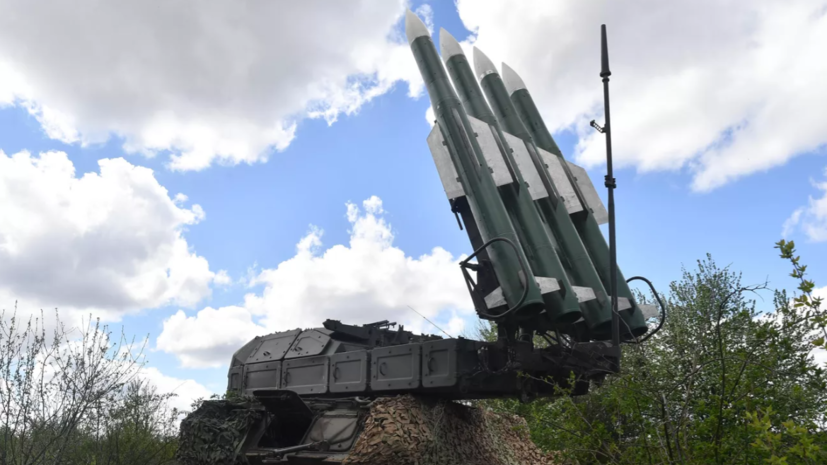 Seven warehouses with ammunition were also destroyed in the Donetsk People's Republic, in the Kherson region and in the Mykolaiv region, manpower and military equipment of the Armed Forces of Ukraine in 15 districts were hit, the statement said.

In addition, as part of the counter-battery fight, three artillery and five mortar platoons were hit in the DPR and LPR.