On Sunday evening, several people were killed in a shooting at a shopping center in Copenhagen. Several react strongly to the evening's events. - I am shocked, comments pop star Harry Styles - who would have held a concert near the place - on Snapchat, according to AP. 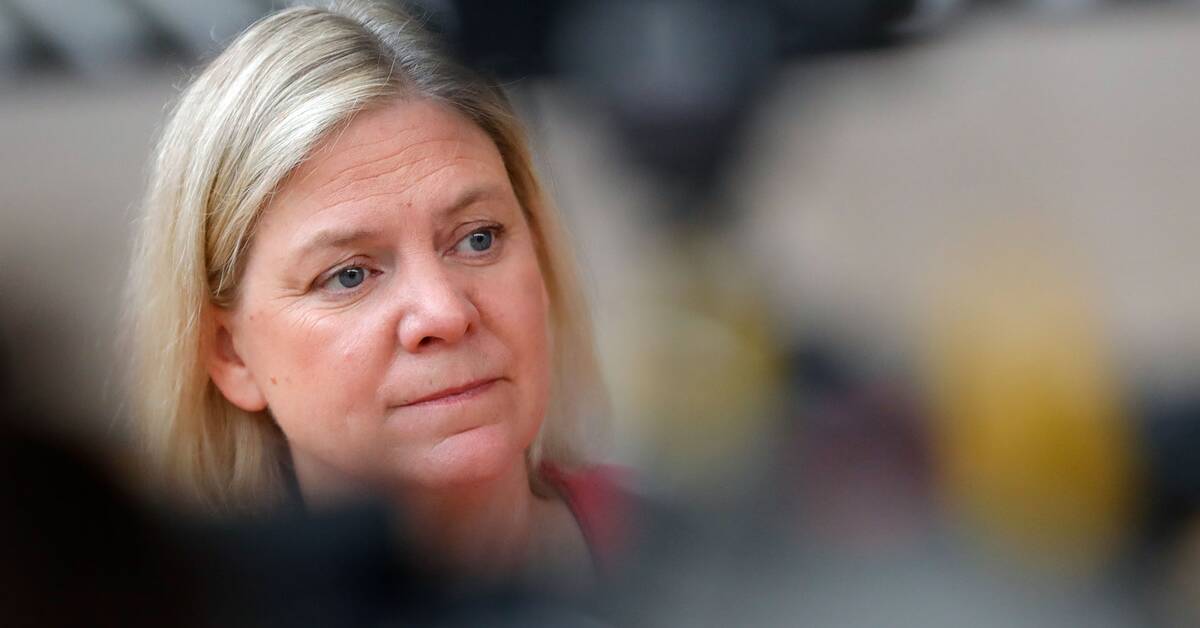 Before the party leader duel in Aktuellt, Magdalena Andersson (S) and Ulf Kristersson (M) comment on the shooting.

- It is a terrible event, she says in SVT's Aktuellt.

- And we all think of those who have been affected by this.

British pop artist Harry Styles, who was supposed to have played in Copenhagen on Sunday night, comments on the event on Snapchat, according to AP:

“My team and I pray for everyone involved in the mall shooting in Copenhagen.

My thoughts go to the victims and their relatives and to the aid staff who are currently working to save lives and secure the population ", he writes on Twitter.

Their thoughts go to the victims and their relatives, they write in separate twitter posts.

Mayor Sophie Hæstorp Andersen calls the reports of the shooting in Field's "terrible".

"We do not yet know for sure how many are injured or dead, but it is very serious.

Emergency preparedness in the municipality of Copenhagen has been called.

We are ready to help if the Copenhagen Police so request, "the mayor wrote on Twitter.