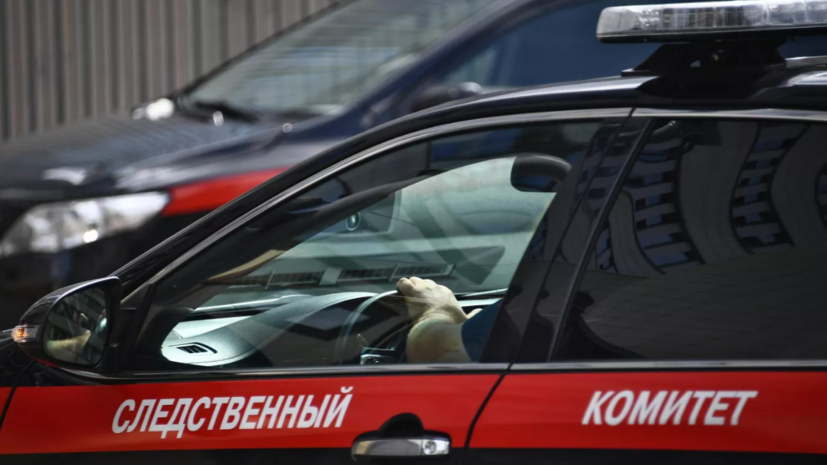 “On this fact, the investigating authorities of the Investigative Committee of the Russian Federation for the Pskov region are conducting a pre-investigation check, within the framework of which the scene of the incident was examined, eyewitnesses of the incident were interviewed, and items of importance were seized,” the ministry said in a statement.

According to preliminary data, the fire occurred in the area of ​​​​the under-roofing on the left side of the building due to the waterproofing of the soft roof using a gas burner.

Currently, all the circumstances of the incident are being established.

Earlier it was reported that in the village of Lyubensk, Plyussky district, Pskov region, the estate of composer Nikolai Rimsky-Korsakov, which is part of his memorial museum, caught fire.

Svetlana Melnikova, director of the Pskov Museum-Reserve, which includes the estate, informed that the building burned down about half.