The Governor of the Belgorod Region Vyacheslav Gladkov visited a child in the hospital who was injured during shelling of a residential area of ​​Belgorod by Ukraine. 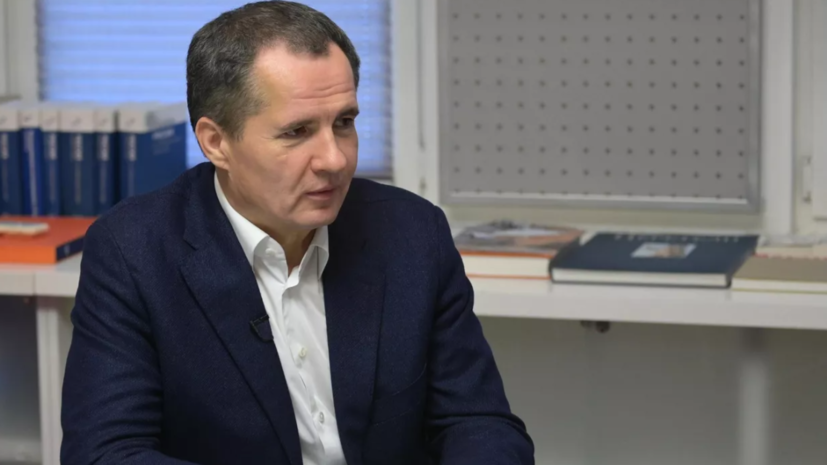 “I went to the hospital to see the injured child.

The boy has a concussion, contusion of the eyeballs and slight abrasions on his face.

All necessary medical assistance is provided.

The prognosis of doctors is favorable, there is no danger to vision.

Just as there is no need to transfer the child to the federal center, ”said the head of the region.

He noted that at the request of the parents, the authorities are ready to send the boy to a sanatorium.

As stated in the Ministry of Defense, the strike was carried out against the civilian population.