The Financial Times published an analysis indicating that the repercussions of the war in Ukraine may lead in the long run to the disintegration of Russia. 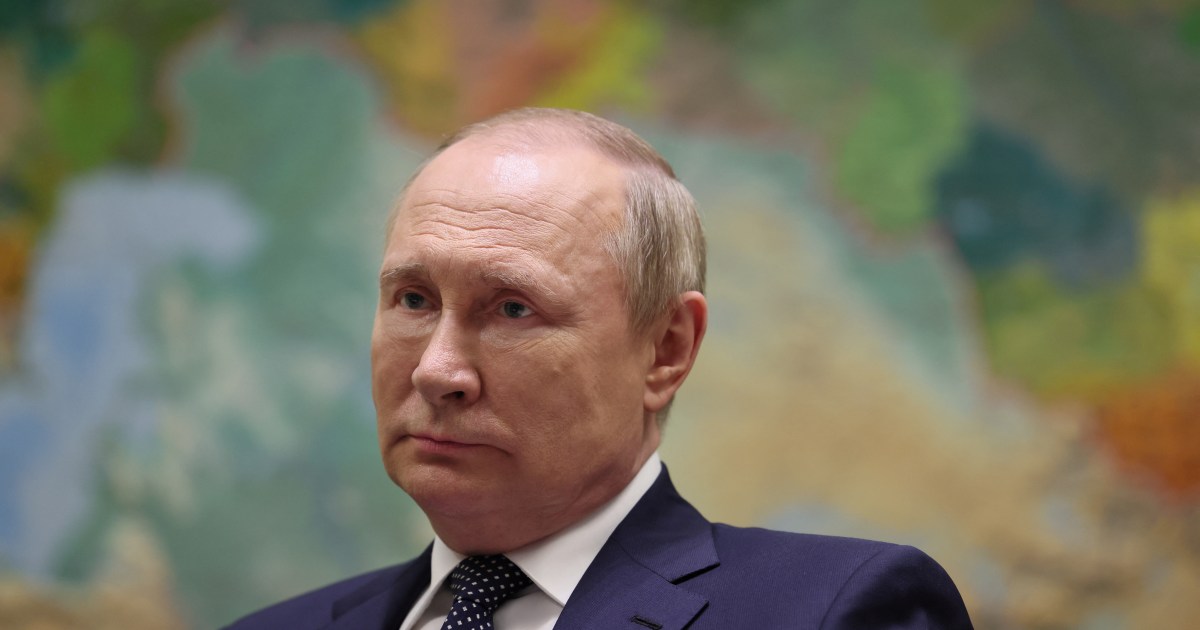 The Financial Times published an analysis indicating that the fallout from the war in Ukraine could lead in the long run to the disintegration of Russia.

The newspaper's editor for European affairs, Tony Barber, who prepared the analysis, believes that talking about the disintegration of Russia at a time when its president, Vladimir Putin, appears bent on expansion by annexing parts of Ukraine may seem strange, but different voices from within Russia and from the West have been talking about The possibility of disintegration of the country due to the repercussions of the war.

The analytical article quotes the opinion of a prominent Russian thinker and foreign policy expert, Sergei Karaganov, who said in response to a reporter's question whether the long war in Ukraine might lead to the disintegration of Russia, "We know that it is a possible possibility and we are talking about it frankly. We also know that for the first time Since the Cold War, there have been some Western powers that openly seek to divide Russia."

According to the writer, the West does not consider itself at war with Russia, but Karaganov believes that Moscow is engaged in an existential struggle with the West, a conflict from which it must emerge victorious.

He notes that Karaganov is not a Kremlin trumpeter, but his view reflects the widespread anti-Western mentality in Russian political and military circles, which points to bleak prospects for an early settlement of the war in Ukraine.

The article highlighted that talking about the topic was not limited to Russian political analysts, as it was covered by several American newspapers and magazines, and several articles talking about the possibility of Russia's disintegration or the radical reorganization of the country appeared in the magazines "National Interest" and "Atlantic". .

The writer pointed out that one of the articles mentioned quoted what was mentioned in the memoirs of former CIA Director Robert Gates, in which he stated that during the collapse of the Soviet Union in 1991, then-US Secretary of Defense Dick Cheney “wanted to see the dismantling, not only of the Soviet Union and the Russian Empire, but of dismantling Russia itself so that it is no longer a threat to the rest of the world."

The disintegration of Russia may lead to ethnic and regional conflicts, but it may also enhance the chances of creating several viable and politically stable states in regions such as the Urals and Siberia, Janusz Bogazsky of the Jamestown Foundation, which specializes in Russia and China, is quoted as saying.

Its English translation is expected to be available in bookstores soon.

At the end of his article, the writer wonders about the fate of the Russian nuclear arsenal in the event of the country's disintegration, as well as about the opinions of readers in this regard.