Egyptian tourist dies after being attacked by shark in Hurghada

The Egyptian Ministry of the Environment has reported another woman dead in a shark attack near Hurghada. 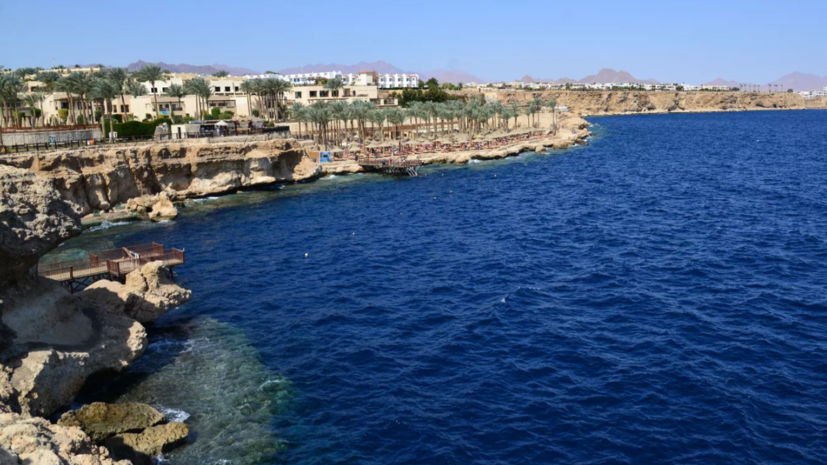 According to RIA Novosti, the country's Minister of the Environment, Yasmine Fuad, instructed specialists to collect information in order to establish the causes of the shark's behavior.

"The ministry extends its condolences to the families of the two victims," ​​the ministry said in a statement.

The governor of the Red Sea province signed a decree banning any activity at sea in the area of ​​the incident.

On July 1, it became known that a shark attacked a tourist from Austria in the Egyptian resort of Hurghada.