Despite the storm, the "Eurocks" confident in the future

After an edition bruised by a very violent storm on Thursday which left seven injured and led to the cancellation of two of the four concert evenings, the organizers of the Eurockéennes said on Sunday… 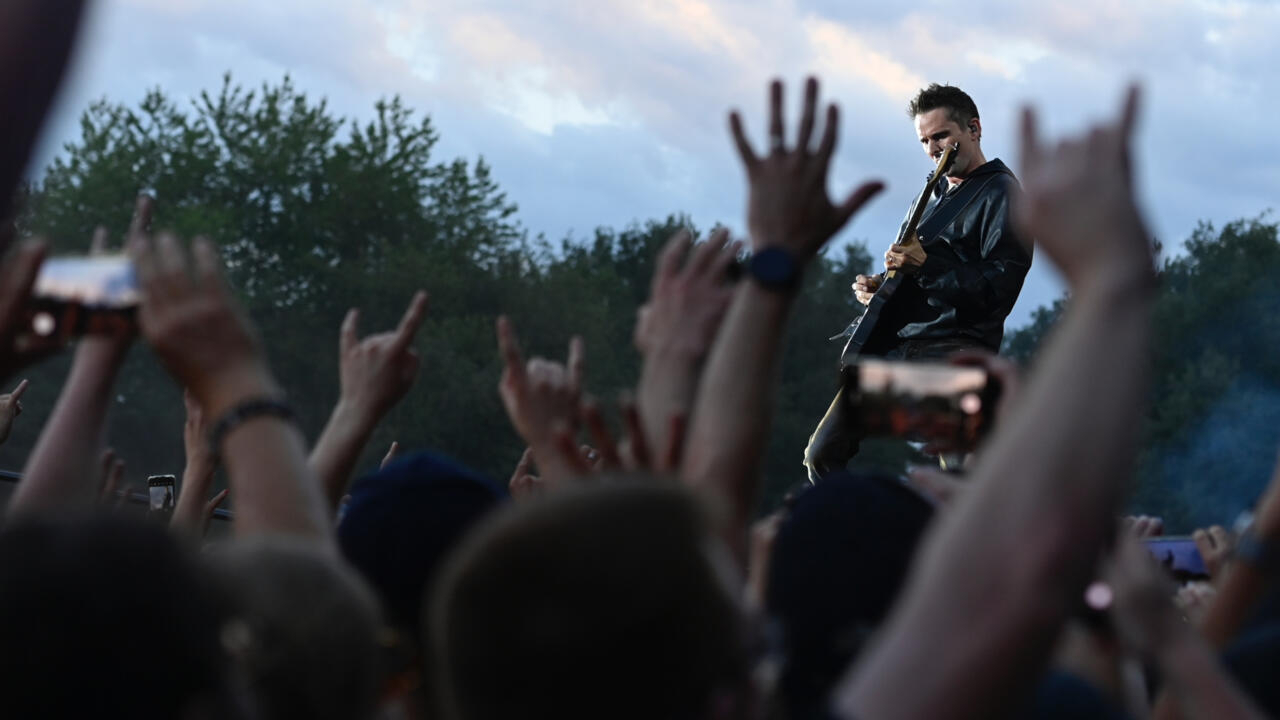 "It was a very special edition," said festival president Matthieu Pigasse on Sunday evening during a press conference on the Eurockéennes site.

After two editions canceled due to Covid, this 32nd edition was to sign the great return of the "Eurocks", crowned in March 2020 "best festival" in the world at the Arthur Awards.

But Thursday, even before the first concert, a violent storm hit the Malsaucy peninsula, at the foot of the Vosges, where the Belfortain festival is held.

Campsite tents flew away, trees were uprooted and a metal tower carrying electrical equipment fell on festival-goers, injuring seven, including one seriously.

"This meteorological episode of rare violence, unforeseen and unpredictable, led us to cancel the evenings of Thursday and Friday, that is to say about two thirds of the 54 concerts planned for the whole festival", a reminded Mr. Pigasse.

Stromae, the duo Bob Sinclar and Pedro Winter, Nick Cave or even Clara Luciani could not perform.

"The resumption of the festival was difficult because a gale of this magnitude requires checking the safety of the structures", noted the prefect of the Territory of Belfort, Raphaël Sodini, welcoming the "remarkable spirit of responsibility" of the team. of organization.

The festivities resumed on Saturday with "incredible energy, both at the level of the public and the artists", noted the programmer Kem Lalot.

"Izïa gave everything, the Last Train gave a fantastic concert, Meute replaced Foals on the big stage at short notice, and tonight we end in apotheosis with Muse".

The British group, which will release its new album "Will of the people" in August, made its first major European stage at the "Eurocks" in 2001.

The evenings of Saturday and Sunday were sold out with 60,000 festival-goers in total.

"We have many reasons to hope and be confident in the future: the first is the festival-goers, who came in large numbers after the cancellation, and the second is the strength of the Eurocks collective, the sense of responsibilities and the cold blood shown by the team", according to Matthieu Pigasse.

After three difficult years, the director of the festival, Jean-Paul Roland, intends to look to the future.

For next year, the Eurockéennes will try to set up "pooling mechanisms" between several festivals, "to pool the technical teams", while the workforce is becoming scarce.

In addition, the organizers intend to renew the "Secondary residences" in September, a mini-festival which welcomed 5,000 spectators, tested in 2021.