Bloomberg: EU can provide more than €500 billion to help Ukraine

The countries of the European Union can allocate more than €500 billion for the restoration of Ukraine. 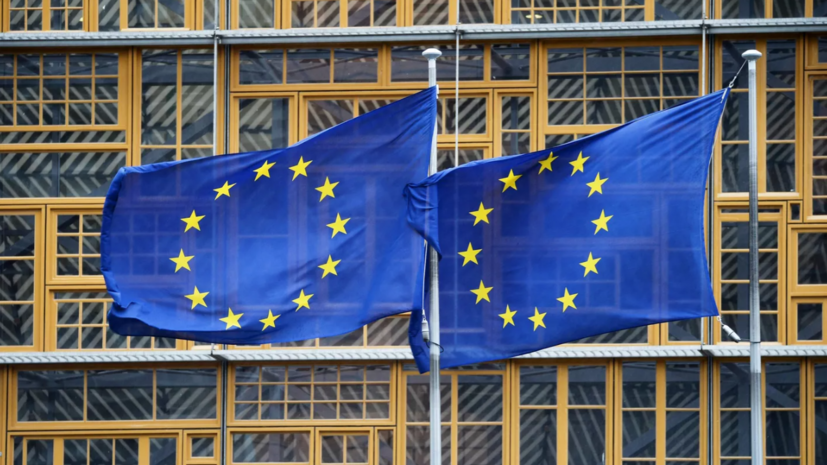 Bloomberg writes about this, citing sources.

According to the source, Ukraine plans to present the recovery plan at a national reconstruction forum in Lugano, Switzerland on July 4-5.

European Union officials said the 27-member bloc that formally recognized Ukraine as a candidate last month would provide the bulk of the overall financial aid, which could top €500 billion.

It is noted that the Ukrainian authorities discussed the draft of the project with donors, including the EU countries.

Earlier, the European Union transferred a new tranche of macro-financial assistance to Ukraine in the amount of €600 million.

The head of the EC also announced the readiness of the European Union to finance the restoration of the country in the future, subject to reforms in the country.