Australia: rallies for the right to abortion, still difficult to access

A week after the Supreme Court revoked the right to abortion in the United States, the reactions continue internationally. In Australia, several demonstrations took place on Saturday 2… 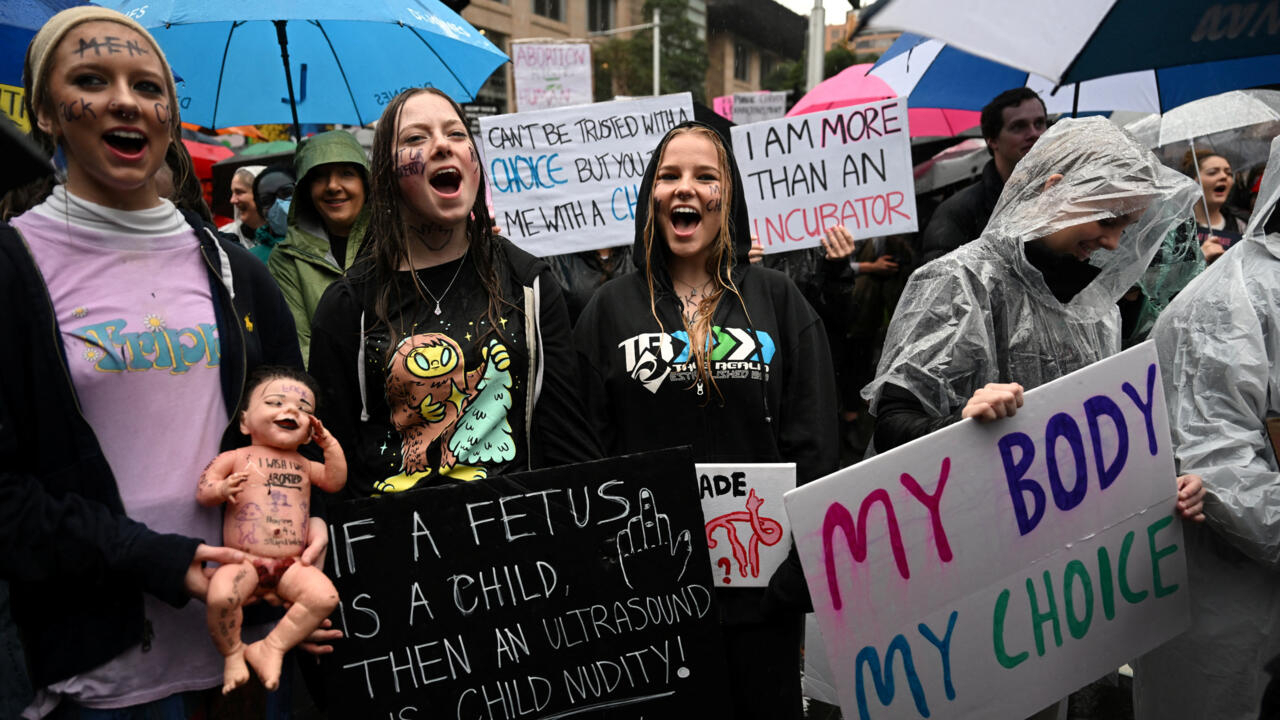 Australia: rallies for the right to abortion, still difficult to access

A week after the Supreme Court revoked the right to abortion in the United States, the reactions continue internationally.

In Australia, several demonstrations took place on Saturday July 2 across the country in support of the right to abortion.

Voluntary termination of pregnancy has recently become legal in all Australian states, but it is still sometimes difficult to access it.

It is feared that the anti-abortion lobbies will now feel like they are growing wings.

With our correspondent in Sydney,

It was in torrential rain that several thousand

people took to the streets

of Sydney this Saturday to demonstrate in favor of the right to abortion.

A rally in reaction to American news, in a country where some states have only decriminalized abortion very recently.

Abortion is now legal in all states of Australia, but it often remains expensive and sometimes difficult to access.

As Michelle, who came to brave the rain and demonstrate with friends, explains: “

Our abortion rights are not as perfect as we think.

In Western Australia you have to ask permission from two doctors, it's ridiculous.

In 2018, a study showed that 73% of the inhabitants of the state of New South Wales, the most populous in the country, were in favor of abortion.

the situation in the United States

, considering this right as definitively acquired is unthinkable for Hersha Kadkol, one of the organizers of the demonstration:

The Australian conservative right is always inspired by what is happening in the United States.

So yes, I'm sure anti-abortion activists in Australia are going to be motivated by what happened in the United States.

In Australia, a backtracking on the issue of the right to abortion seems unlikely today.

But the voice of

, inspired and even financed by American lobbies, is still lurking.

Abortion: a fragile and contested right in many parts of the world