As a result of the shelling of the Armed Forces of Makeyevka, three civilians were killed

The Ukrainian military shelled Makiivka in the Donetsk People's Republic, killing three civilians and injuring four more. This was announced by the Headquarters of the Territorial Defense of the DPR. 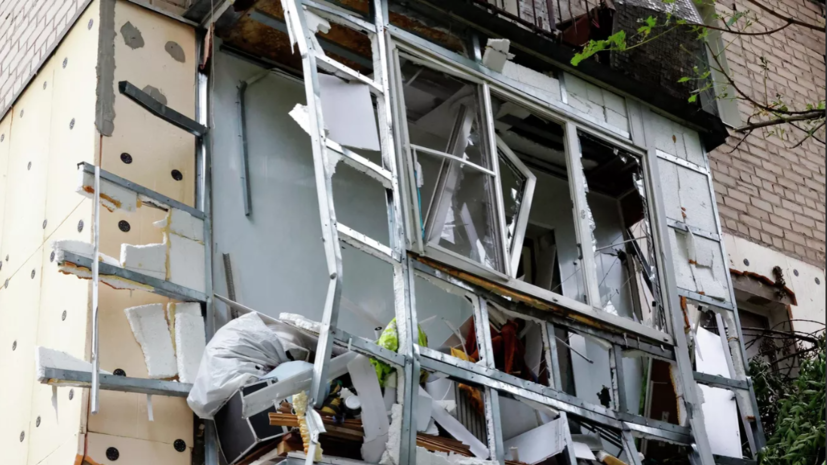 “As a result of today’s shelling of the VFU in Makiivka, three people were killed and four more civilians were injured,” the headquarters said in a Telegram message.

Earlier it was reported about the death of one civilian during the shelling of Makiivka.