The DPR representative office at the Joint Center for Control and Coordination of the Ceasefire stated that Ukrainian troops fired at Makiivka from the BM-21 Grad. 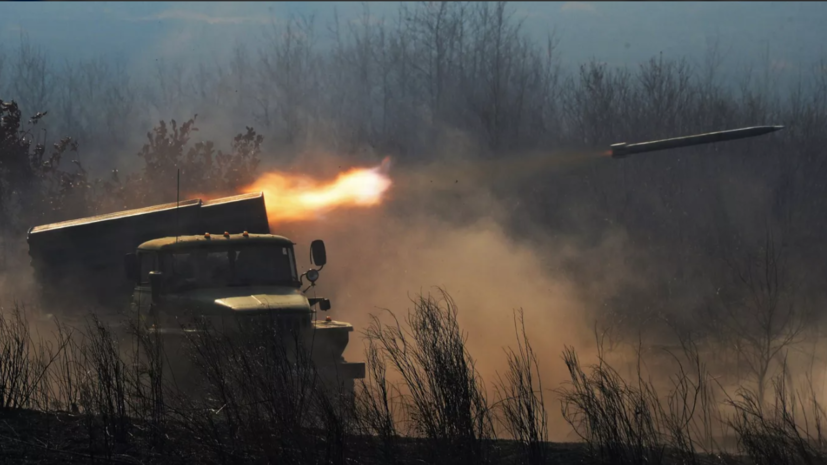 “Fishes were fired from the side of the VFU in the following directions: 20:10 — no.

Makeevka village, six missiles were fired from the BM-21 Grad,” the representative office said in a Telegram statement.

Earlier, the DPR announced the death of a civilian during the shelling of the Armed Forces of Makeevka.