Ambassador of the LPR: documents about foreigners in the army of Kyiv will become evidence at the tribunal

The Ambassador of the Lugansk People's Republic in Russia, Rodion Miroshnik, said that documents testifying to the presence of foreign mercenaries in Severodonetsk and Lisichansk would be evidence for the tribunal. 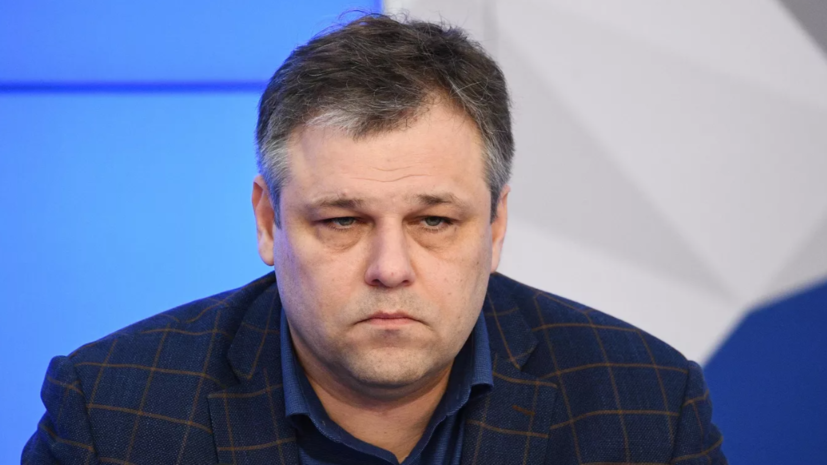 “The documents found will definitely be evidence.

Earlier, the Assistant Minister of the Interior of the LPR, Vitaly Kiselyov, said that near Lisichansk, the military of the Lugansk People's Republic detained, presumably, 12 mercenaries while trying to escape.