A major police operation is underway at the Field's shopping center in Copenhagen, reports the Danish media, including Danmarks Radio and Ekstrabladet. The Copenhagen police have received alarms about shootings, they write on Twitter, but the information about the incident is currently scarce. Several people have been hit by shots, the police write on Twitter. 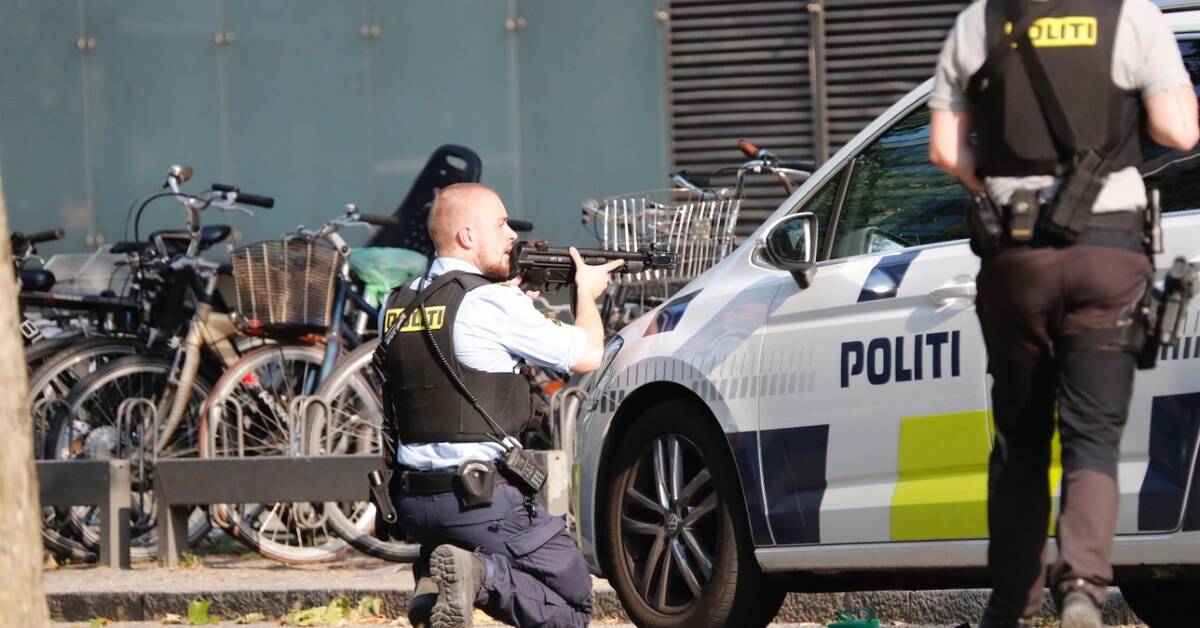 Roads around the shopping center must have been blocked off and an ambulance has arrived in the area, writes Danmarks Radio.

- An operation is underway on site, I can unfortunately not say more at the moment, says Christian Berthelsen, the National Police's press spokesperson, to SVT.

Heavily armed police are on site at the mall, according to DR.

The police confirm on Twitter that they have received alarms about shootings and that a large force is in place.