The Ibn Sina Hospital in Jenin, in the northern West Bank, announced the death of 19-year-old Kamel Abdullah Alawneh, as a result of his serious wounds sustained on Saturday evening during clashes that erupted near the entrance to his town of Jaba. 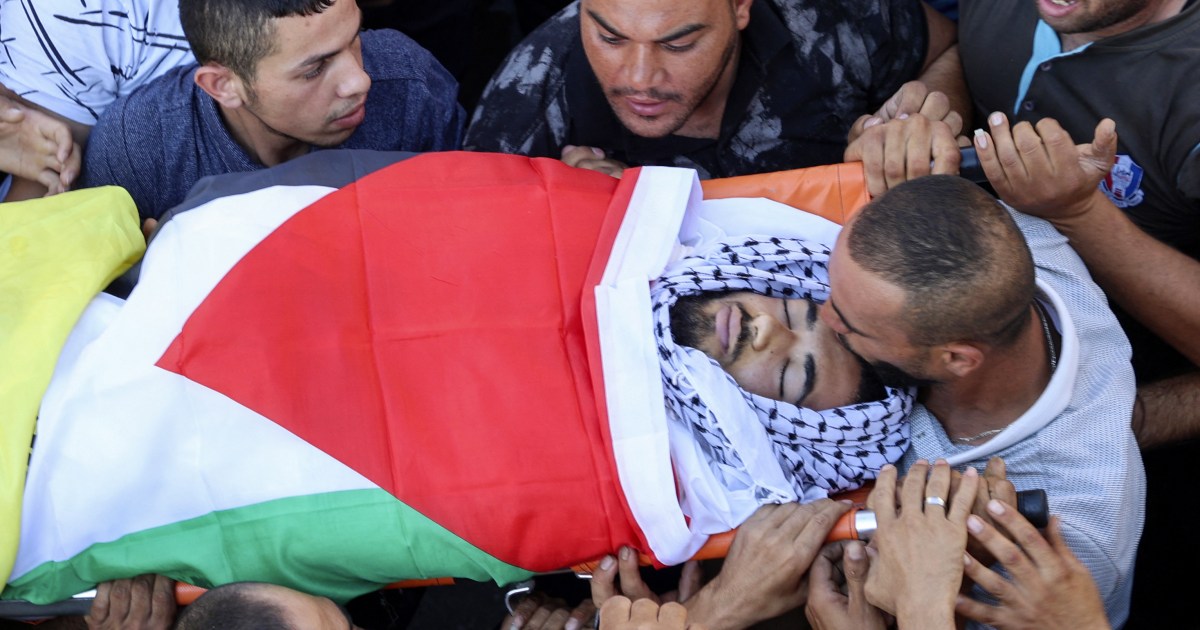 - It was announced at Ibn Sina Hospital in the city of Jenin in the northern West Bank that the young man Kamel Abdullah Alawneh, 19, died of serious wounds he sustained on Saturday evening during clashes that erupted with the Israeli occupation forces near the entrance to his town of Jaba, south of the city.

The young man, Alawneh, was shot in the stomach and hand with live bullets and entered the hospital in a very dangerous condition, as the medical information received from Ibn Sina Hospital indicated that his stomach injury directly affected the liver, and since yesterday he has been lying in the intensive care room under observation and treatment, especially a device Artificial respiration and supports to raise blood pressure.

Informed sources said that the martyr Kamel Alawneh was named after his brother, the martyr Kamel, who was martyred in 2003, and that his father is a freed prisoner who spent many years in the prisons of the Israeli occupation.

With the martyrdom of Alawneh, the number of Palestinian martyrs since the beginning of this year has risen to 77, including 18 children and 5 women. The city of Jenin recorded the highest number of martyrs.