Brynäs IF's project "A good start" receives 2.5 million every year from Gävle municipality. Even though it is the taxpayers' money, it is not possible to see how Brynäs has used it. "We do not comment on which items we have within our respective budgets," Brynäs CEO Håkan Svedman writes in an email to SVT. 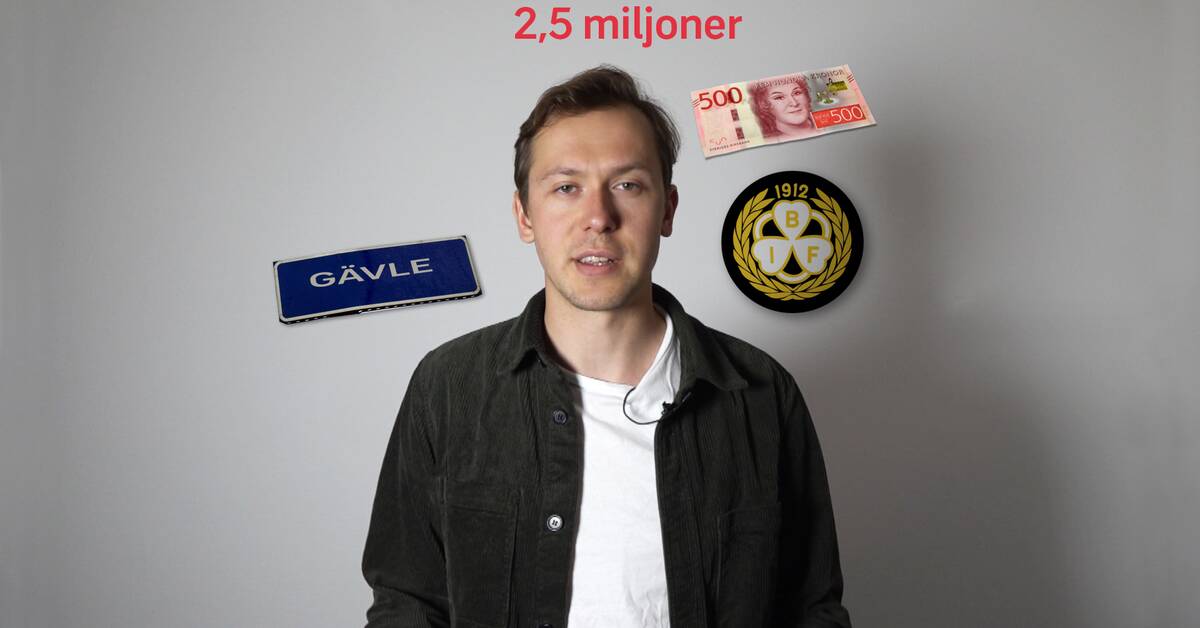 Brynäs IF has since 2014 run a project called "A good start".

Through methods that have been developed by those who work within the project, it will "give children and young people a good start in their lives and careers."

Since the start, one of several partners in the project has been Gävle municipality, which annually gives SEK 2.5 million.

The project involves, among other things, holding so-called "Kompissnack" in schools and "Playdays" where associations show their activities.

The transparency of what different things within the project cost has on several occasions been criticized before.

Despite this, today Brynäs IF only reports what they have done within the project, but not what the various things have cost.

Taxpayers in Gävle can thus not see exactly what their money is used for.

The operations manager could not answer

SVT did an interview with "A good start" newly appointed operations manager Alexander Corpeno Bäcklin who could not answer questions about the finances around "A good start".

He instead referred to CEO Håkan Svedman who referred to lack of time and thus only replied via email:

We report annually to the municipality how we worked within "A good start".

Each partner agreement is unique and the municipality can comment on the details of its agreements if they so wish.

All our business areas have a budget.

We do not comment on which items we have within our respective budgets.

A good start is part of the whole in Brynäs IF and there are many who are involved in "A good start" but who belong to other parts of the organization and vice versa ", he writes to SVT.

Jörgen Edsvik, Social Democrats (S), from the municipal board does not see the lack of financial reporting as a problem.

We are interested in the effect of the money we receive, he says.