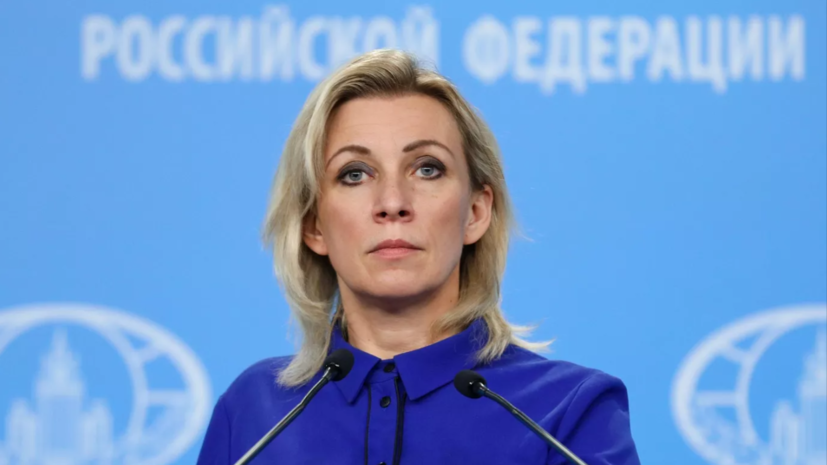 After the dish was included in the UNESCO Intangible Heritage List, he turned to Zakharova with the words: “I like it - I don’t like it, be patient, my beauty.”

“Edgar, you are not for beauties.

Find yourself a handsome man, and let him endure.

And I'm not yours.

Or is this another coming out?”

- the Russian diplomat answered him in his Telegram.

On July 1, the culture of cooking Ukrainian borscht was included in the UNESCO Intangible Heritage List.

As Alexander Kuznetsov, Russian Permanent Representative to UNESCO, noted, the Ukrainian delegation defiantly writes the word “Russia” with a lowercase letter and believes that Moscow poses a threat to “Ukrainian borscht”.