The DPR representative office at the Joint Center for Control and Coordination of the Ceasefire stated that Ukrainian troops fired artillery at a number of settlements in the republic. 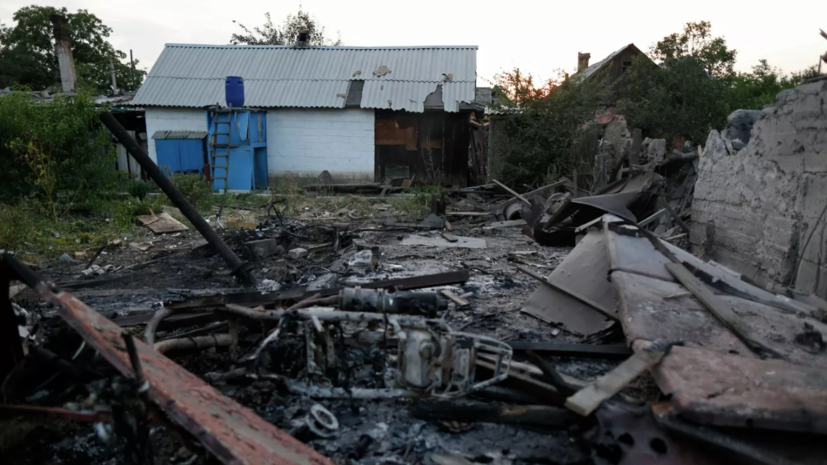 So, for example, at 12:40 the Ukrainian military fired on Yasinovataya, five shells of 122 mm caliber were fired at the settlement.

At 13:00, the Armed Forces of Ukraine fired five shells of 122 mm caliber at the Kirovsky district of Donetsk.

Earlier it became known that the Ukrainian military fired ten rockets from the Grad MLRS at Panteleymonovka and Mikhailovka.