President of Uzbekistan Shavkat Mirziyoyev arrived in Nukus, the capital of the autonomous republic of Karakalpakstan, where riots took place the day before, and proposed not to amend the Constitution regarding the sovereignty of the region, deputy head of the administration, press secretary of the country's leader Sherzod Asadov said. 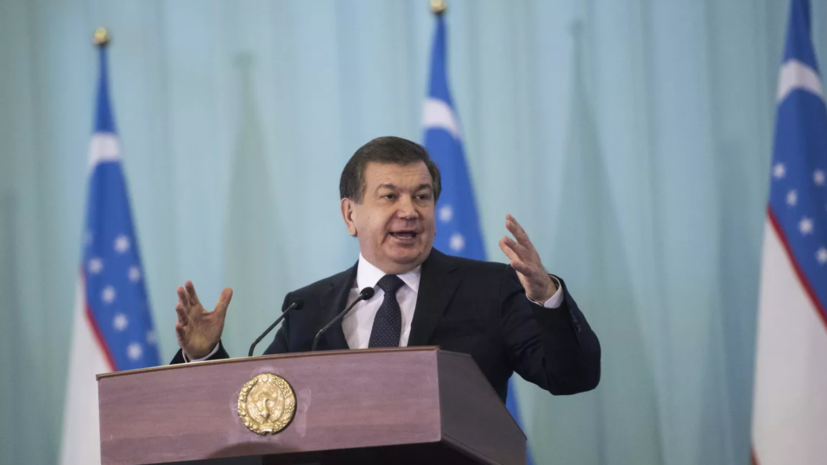 “The President outlined the need to preserve the current wording of Art.

Asadov added that the decision was made on the basis of studying the opinions of the residents of Karakalpakstan.

Earlier, the Uzbek Ministry of Internal Affairs informed that a protest demonstration was held in the city of Nukus in Karakalpakstan in connection with the "misinterpretation of constitutional reforms."

Currently, public order has been restored on the spot, explanatory work is being carried out with citizens to prevent offenses.

In June, Mirziyoyev proposed holding a nationwide referendum on changes to the republic's constitution.