Argentina entered this Saturday night in a new phase of its political and economic crisis with the resignation of the Minister of Economy, Martín Guzmán, surrendered to the... 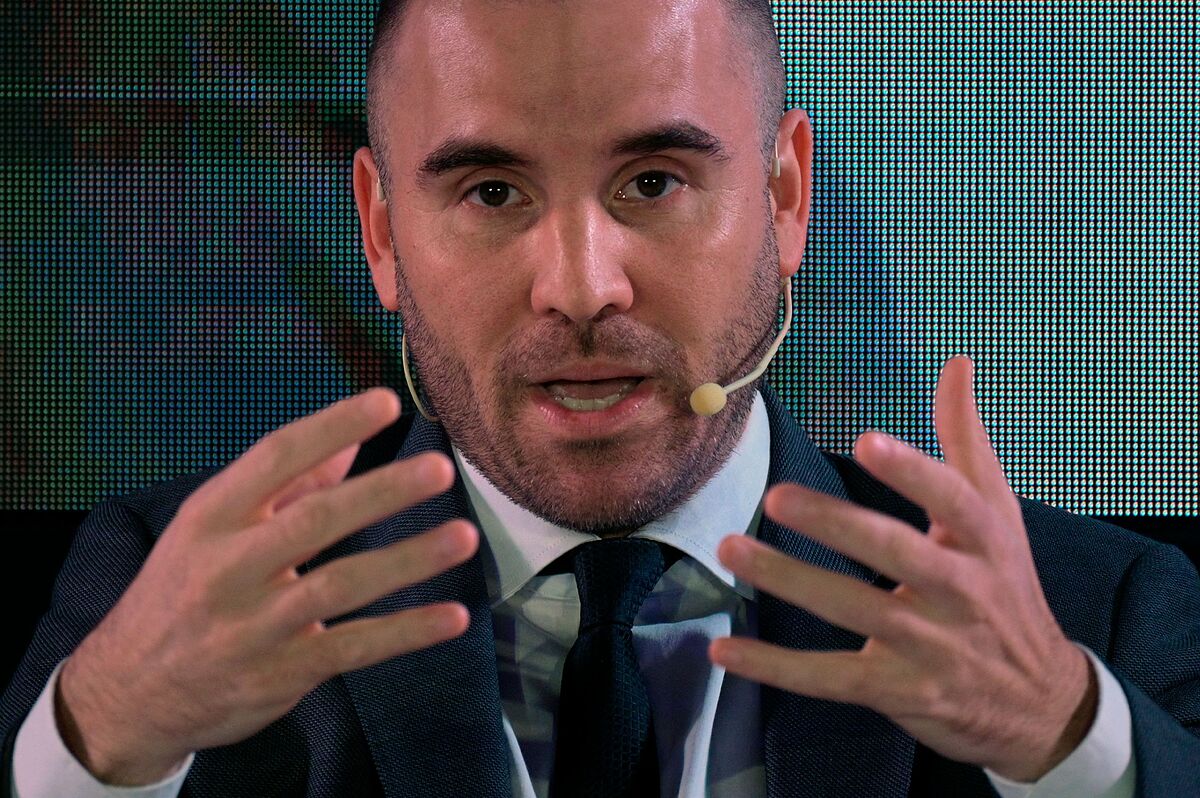 Argentina entered this Saturday night in a new phase of its political and economic crisis with the resignation of the Minister of Economy,

surrendered to the constant criticism of Vice President

"I will continue working for a more just, free and sovereign country," Guzmán said when presenting a lengthy letter on his social media accounts explaining his resignation.

The minister left office while the vice president harshly criticized him in a speech 48 years after the death of Juan Perón.

Guzmán, an academic from Columbia University, specialized in the restructuring of sovereign debts, had a not exactly virtuous step through the Ministry of Economy.

It managed to renegotiate the debt with private creditors and close a generous agreement with the International Monetary Fund (IMF), but

devaluation pressures on the peso are increasing,

largely due to uncontrolled inflation, which is heading for 80 percent annually. .

Kirchner, who in the early stages of the government had supported the minister, has recently become

The pressure of the vice president on the minister was, in turn, a pressure on President

whom the two-time president she chose in 2019 to lead the formula in the presidential elections, but whom she today publicly despises. .

Guzmán, 39, spent much of his time as minister

diagnosing the ills of the Argentine economy,

as if he were still an academic and not the one ultimately responsible for solving those problems.

In turn, the internal struggle in the government, with a wing that answers to the vice president and ignores the president, made the job of the minister especially difficult, who did not even have the authority to fire an undersecretary or an area director.

The eyes are now on Fernández, who must

define the direction that the country's economy will take

and who will be in charge of it.

In his letter, Guzmán asks for a "political agreement" that supports his successor, an agreement that is only possible if Fernández and Kirchner stop acting separately and agree on a course, something that seems unlikely.

Another alternative would be for the vice president to impose the new minister, which would leave the president extremely weakened.

The third option is that Fernández imposes a name: Sergio Massa, the president of the Chamber of Deputies, aspires to that position.